Atlantis is a water park in Mexico City which closed in the 90’s.  Over 20 years later, much of the parks structure still remains intact.  It is a very unique and fairly easy spot for urban exploration.

The water park used to hold marine animal shows and you can still see the tanks where they used to hold them.  Right next to the park is a water slide park, where the slides and wave pool are now covered in graffiti.  The two parks are often both referred to as Atlantis, although they are technically different businesses.  The water slide park originally opened as La Ola, and was later bought out by a company called El Rollo.

They are located in the third section of Chapultepec Park, or Bosque de Chapultepec.  If you are familiar with Mexico City, you know that this section is very far from the main area of the park.  It almost feels forgotten, as there are other abandoned areas, few people, and denser forest.  It is not recommended to go here alone, especially at night.

I visited the parks in August of 2019.  We took an Uber from where we were staying in the city.  It’s very easy to find, if you Google ‘Atlantis’ or ‘El Rollo’, they still show up on Google Maps.  To enter Atlantis, there was a hole in a fence that clearly had been trodden through many times.  We exited La Ola/El Rollo through a door in a gate which was wide open.

We didn’t encounter anyone else throughout our visit.  If you do come across security, supposedly 100-200 pesos will allow you to stay.

There is very little English information online, but lots in Spanish, so if you’d like to learn more try searching ‘parque acuatico Atlantis abandonado’.   Here are my favorite photos: 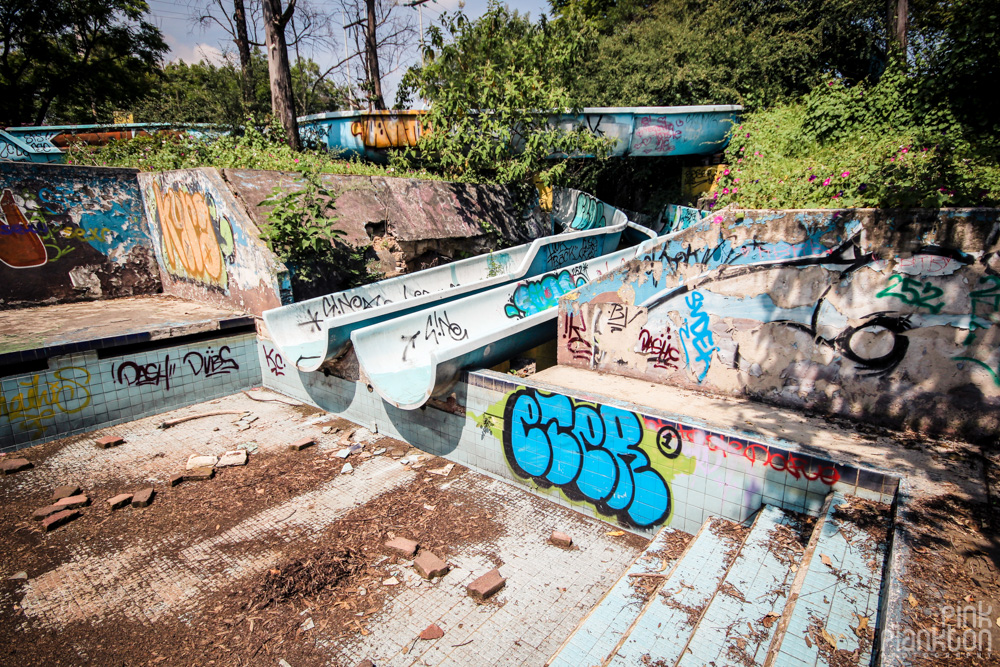 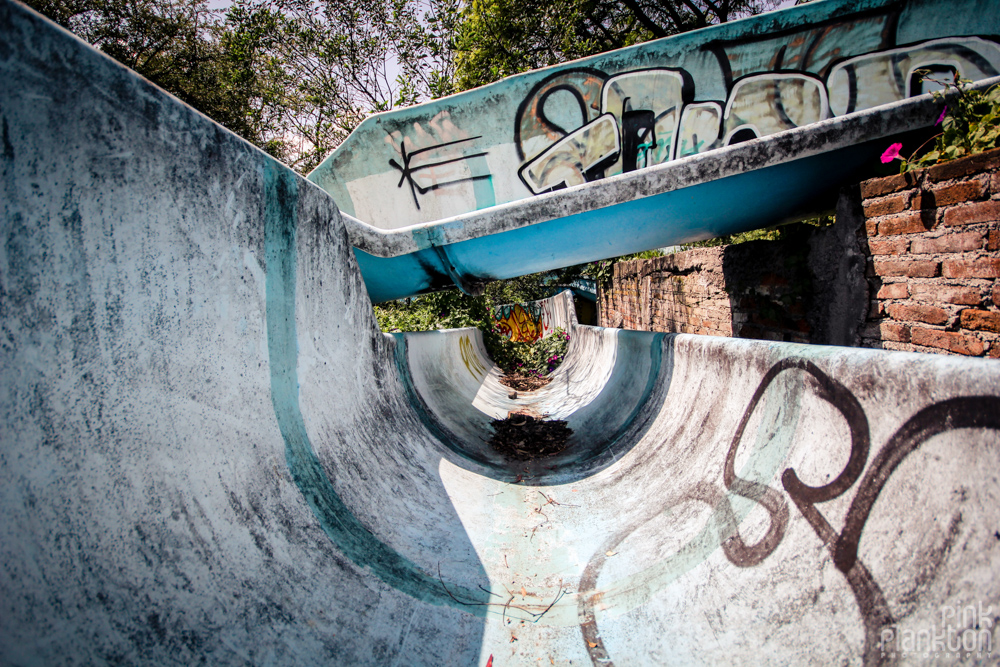 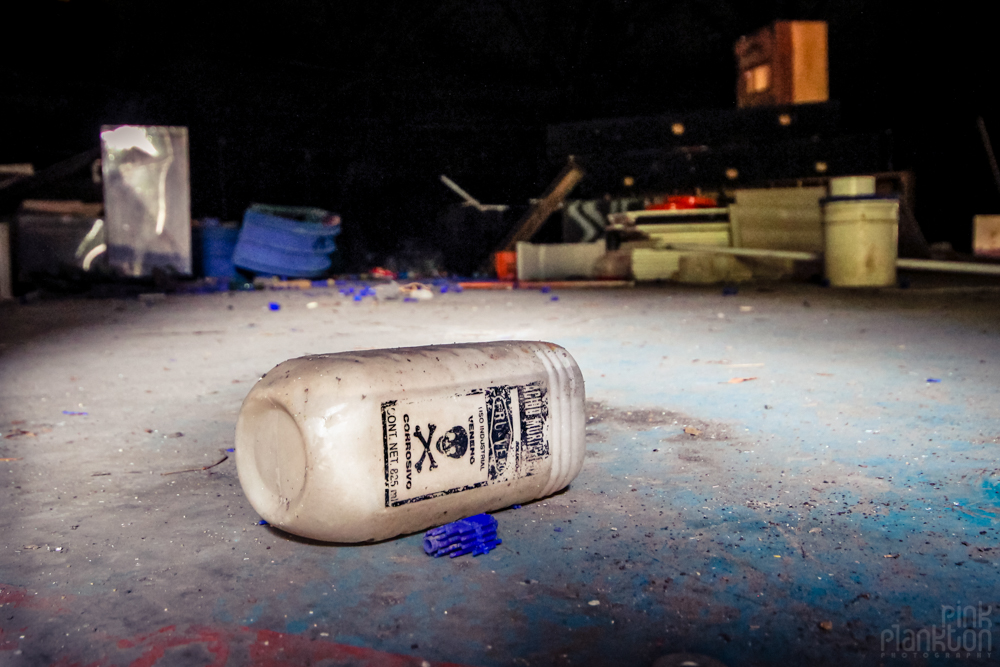 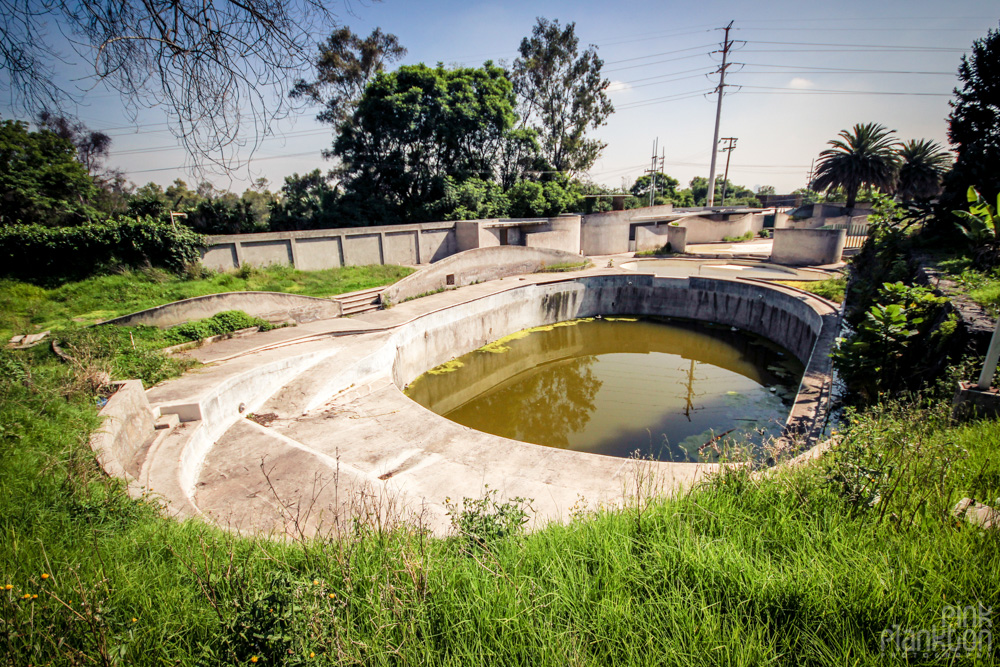 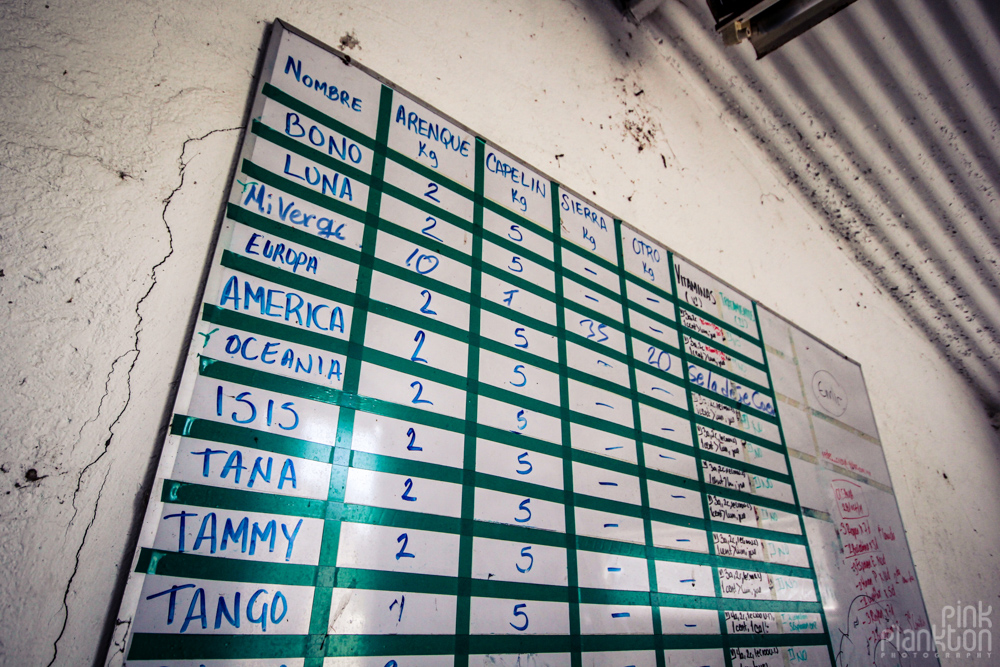 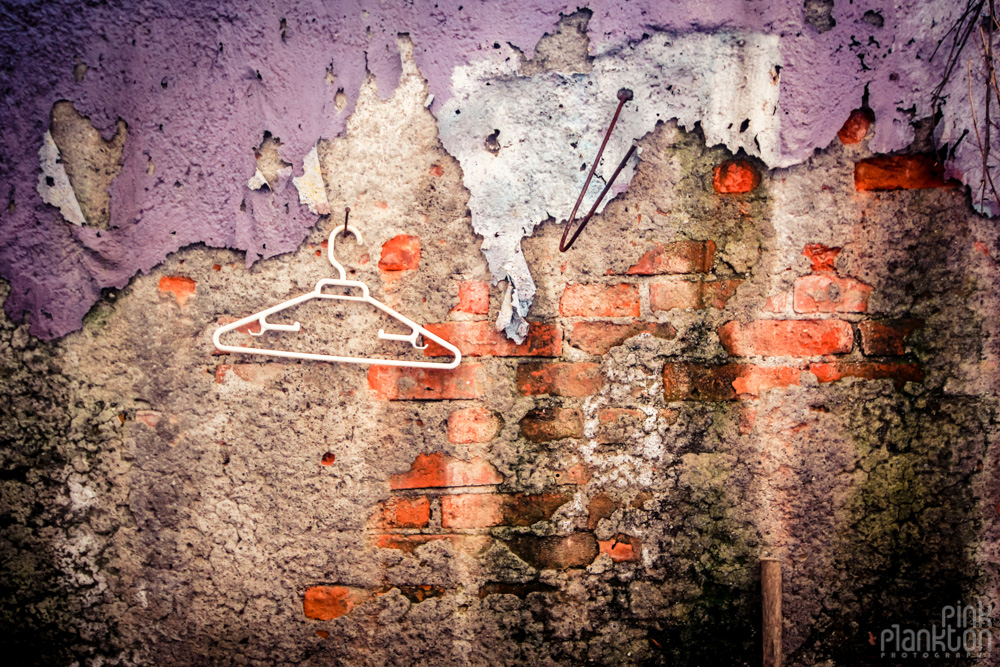 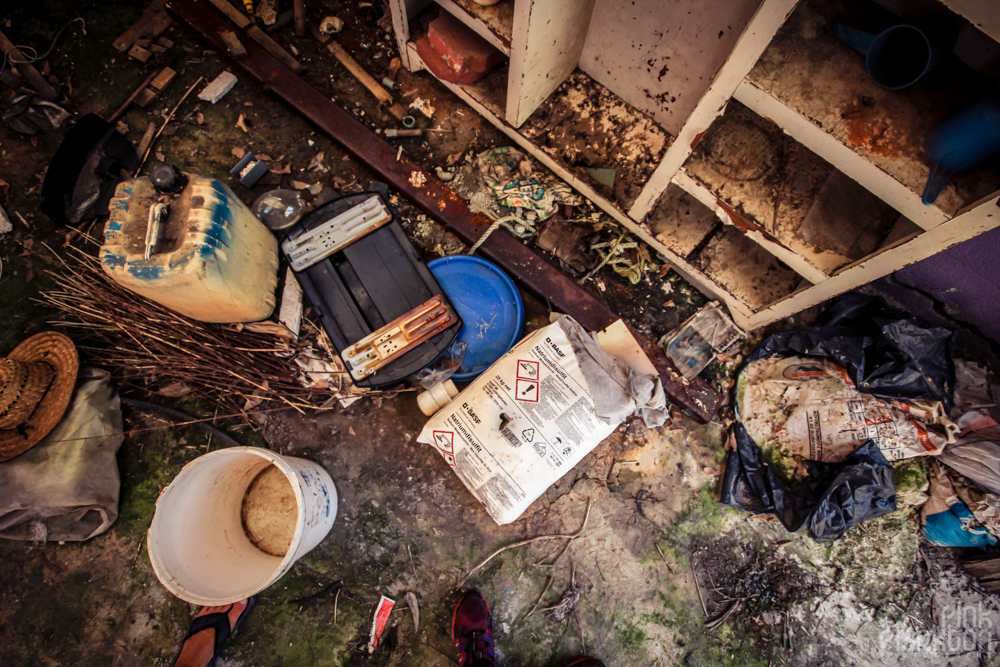 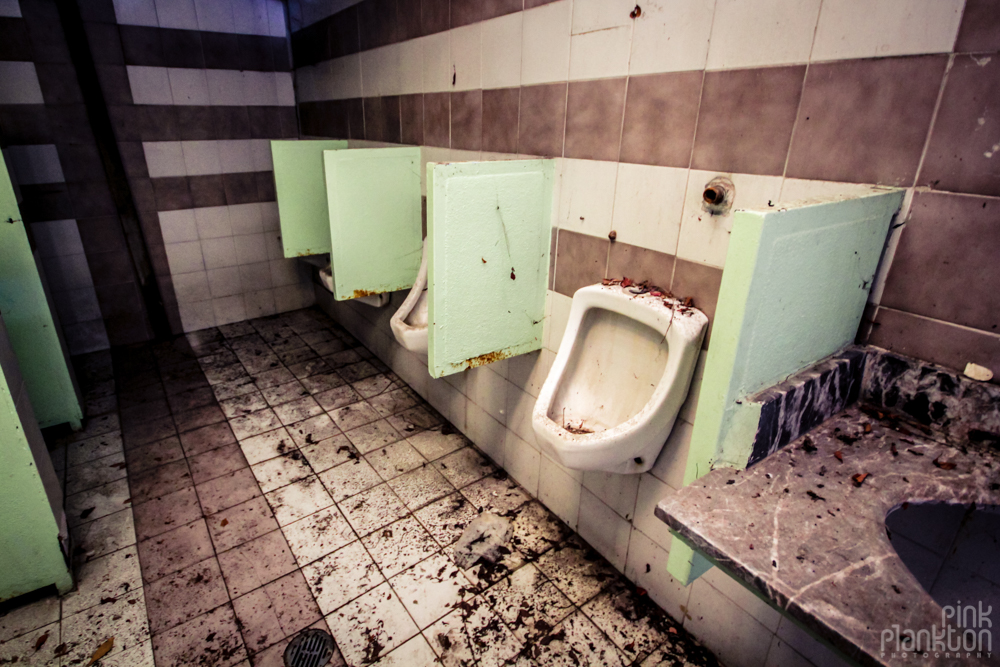 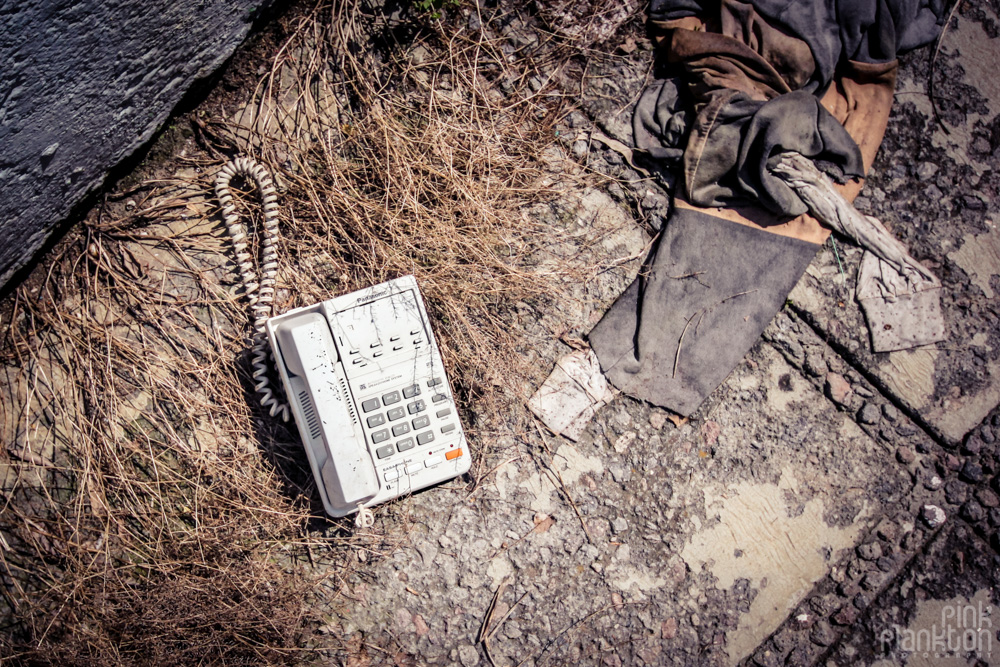 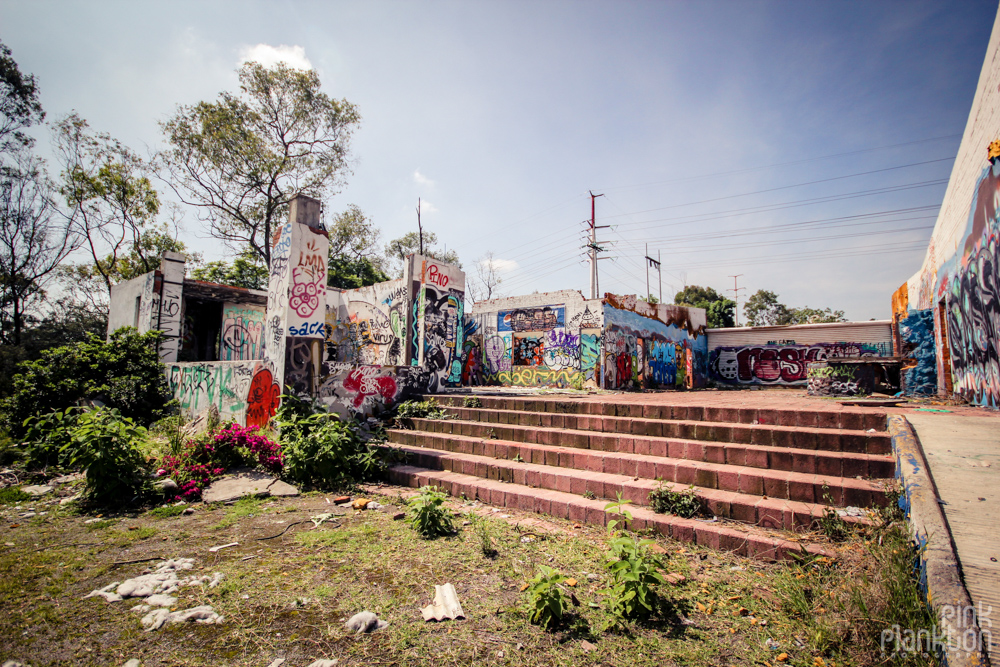 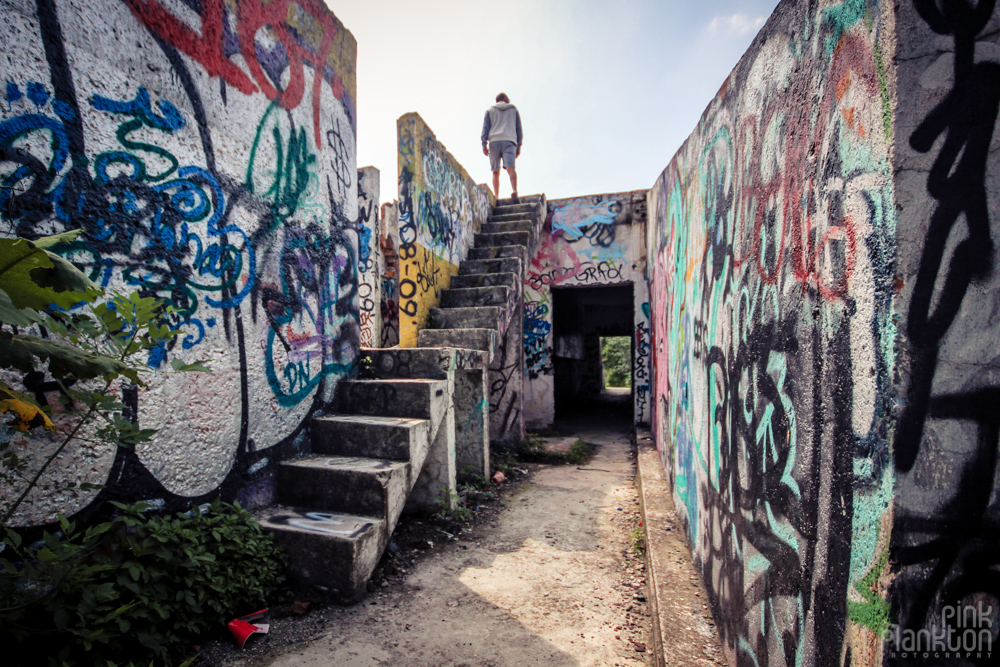 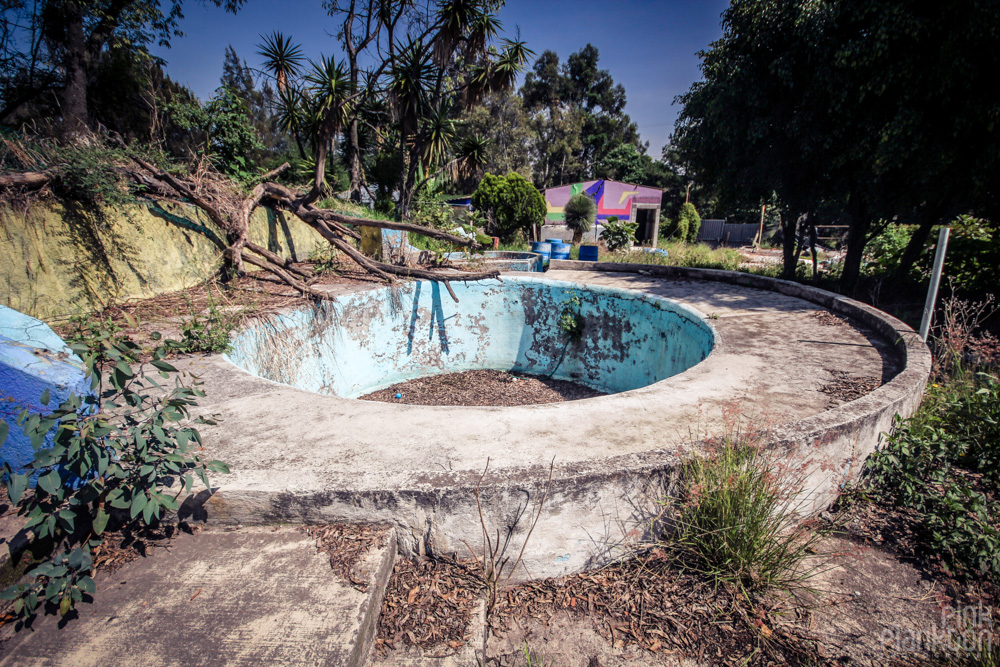 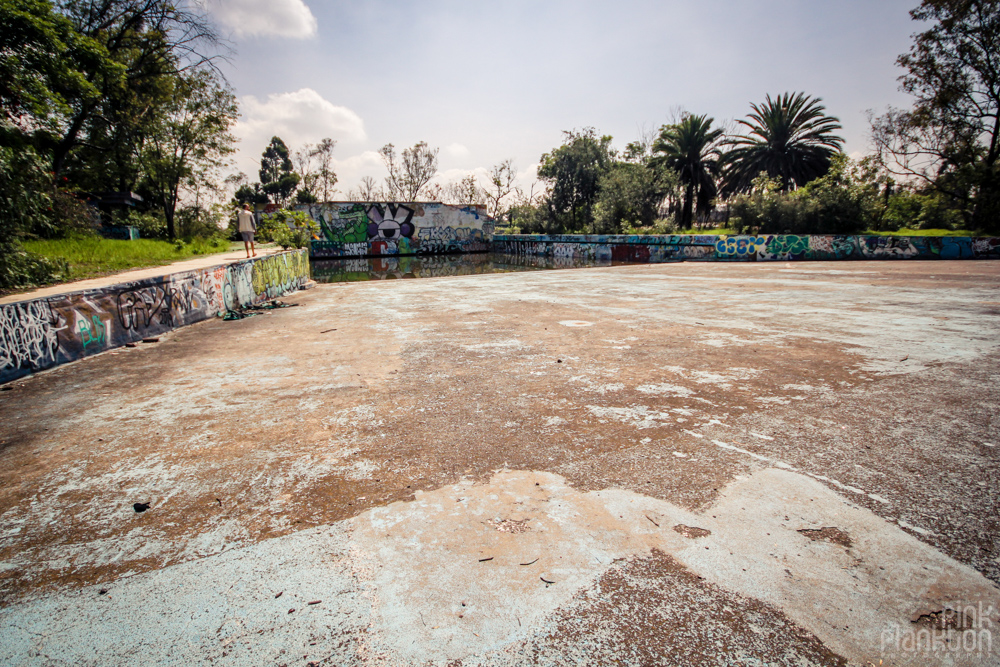 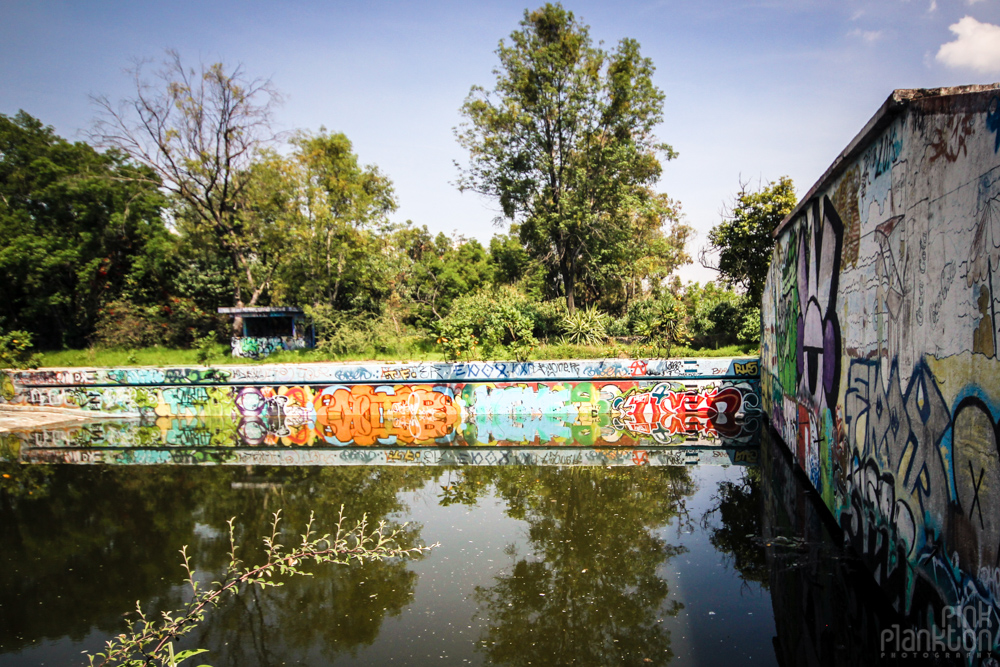 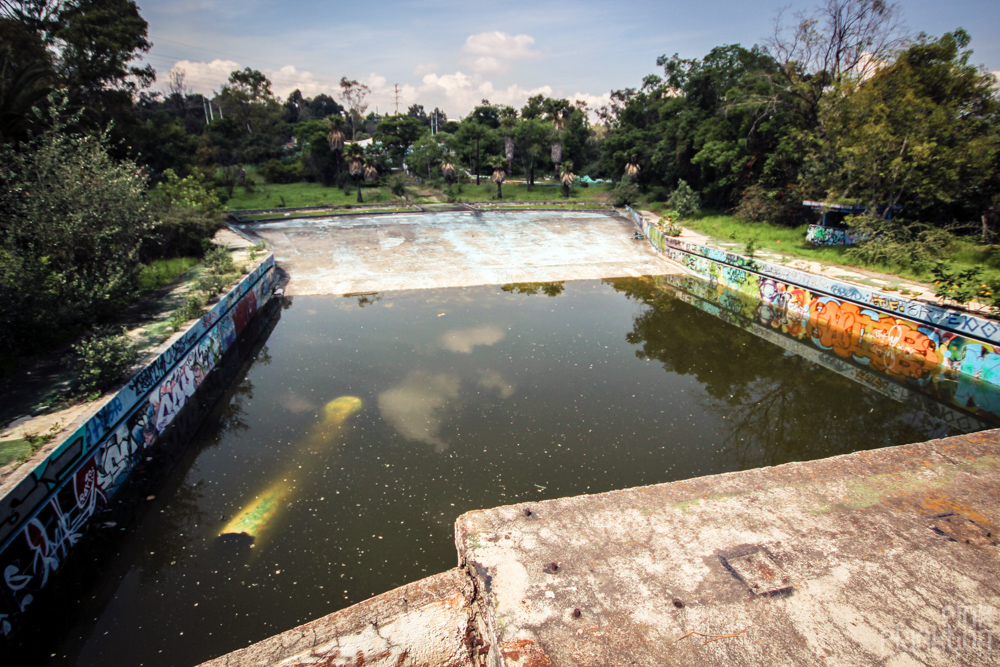 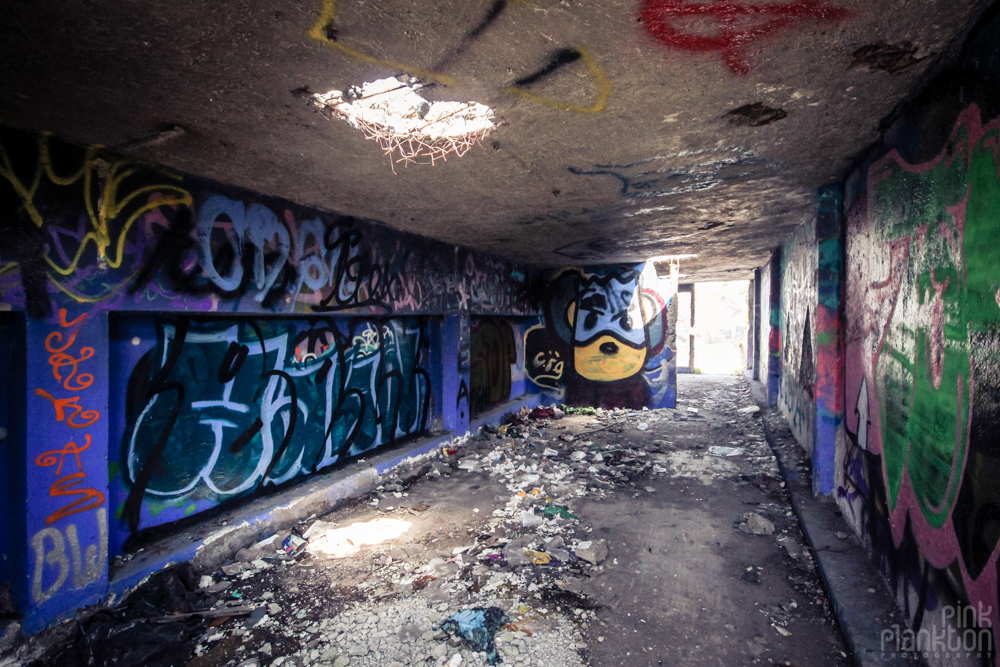 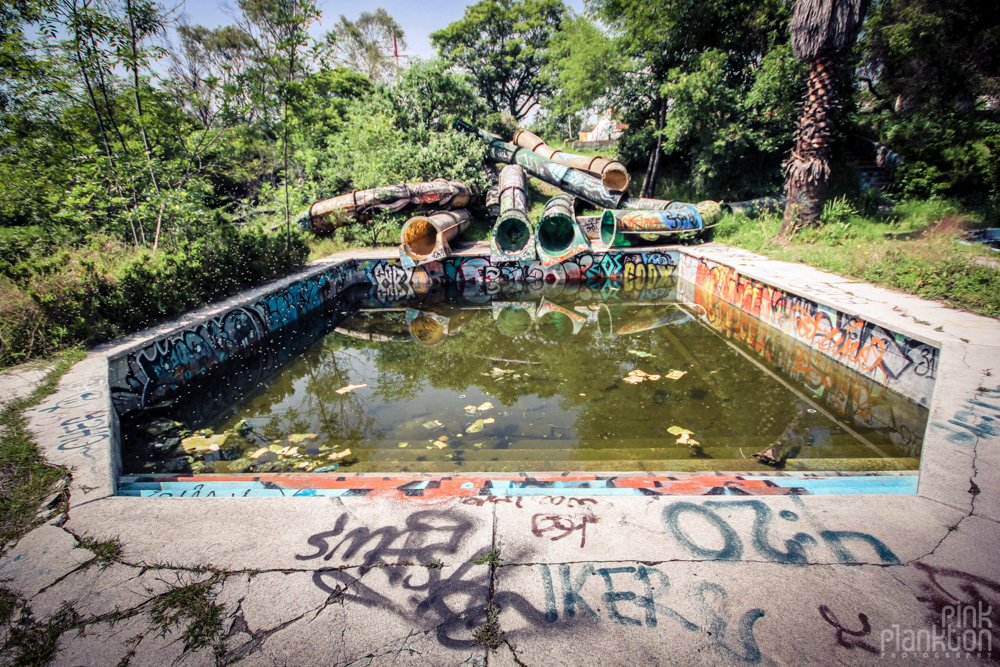 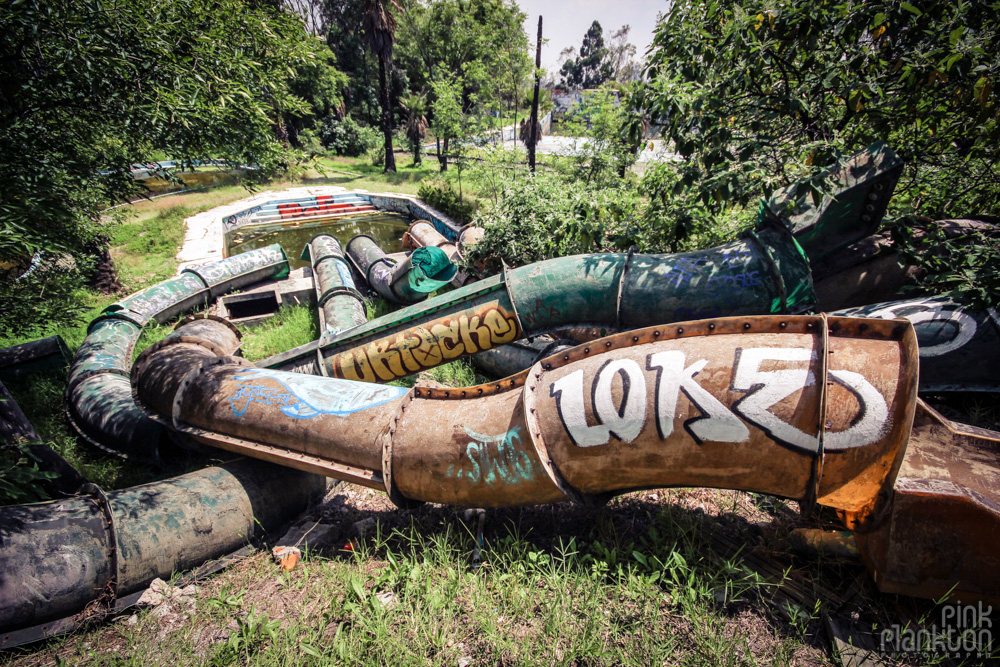