The Ospedale al Mare ("Hospital of the Sea") is located on the island of Lido in Venice, Italy.  It opened in 1868 and was once used mainly as a tuberculosis treatment center, offering alternative treatments such as heliotherapy and hydrotherapy, which went along perfectly with its beach-side location.  In 2003 the hospital was closed down, and over a decade later, the site still remains (source: something-interesting.com).

During the summer of 2016, a fellow traveler I met told me about this place.  He had actually been living there for months, as the buildings are now used as squatter housing.  It was an absolute pleasure to meander through the halls.  There is still some medical equipment left, which gives the site an eerie feel.  Artists have claimed entire rooms as their canvas.  Some have created sculptures with the remaining materials, others have added murals and graffiti. 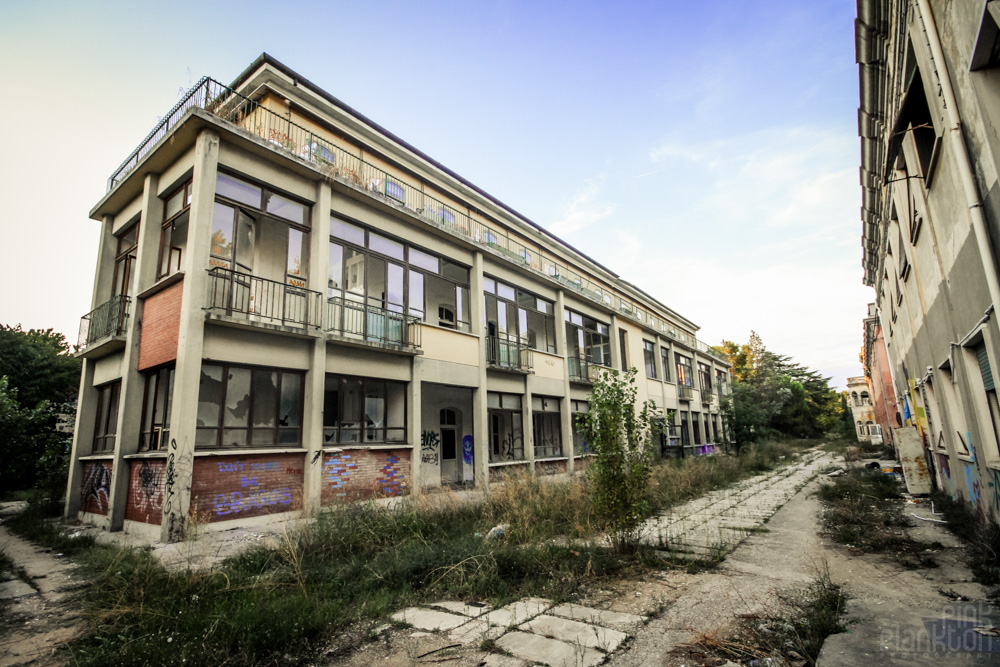 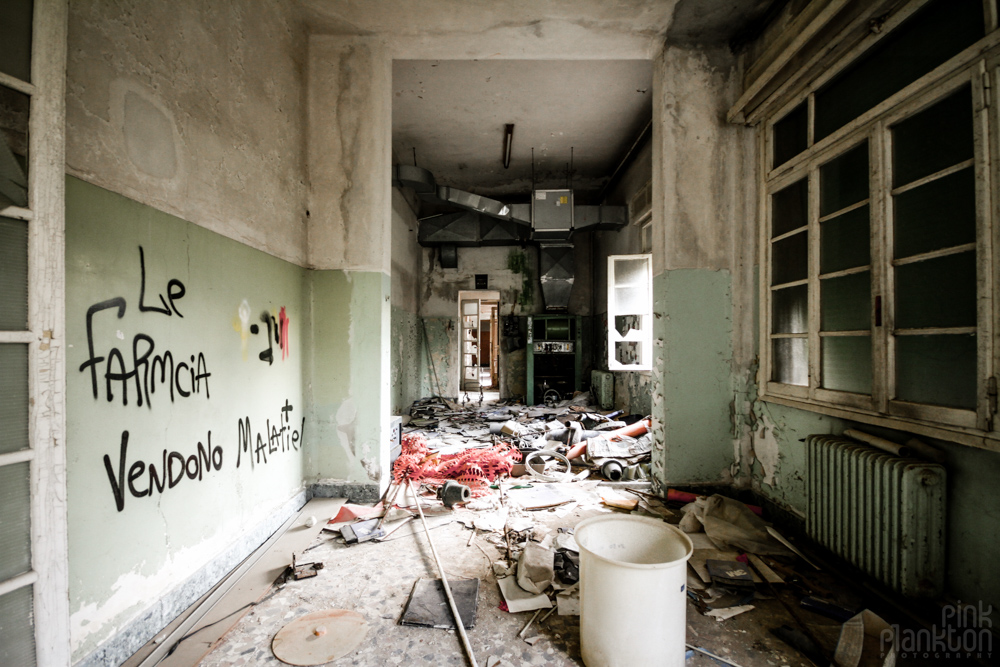 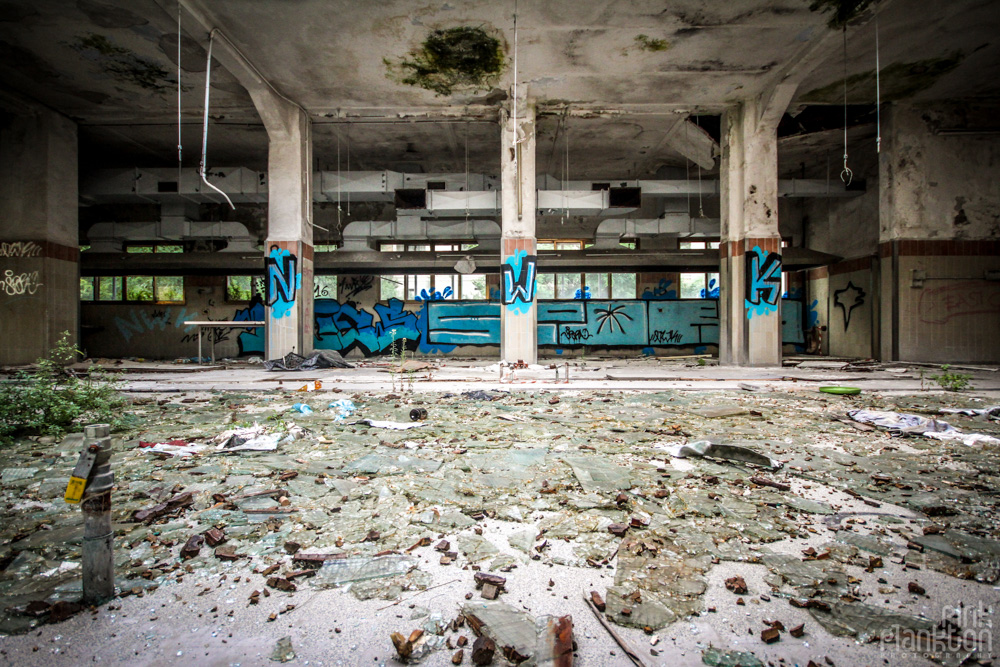 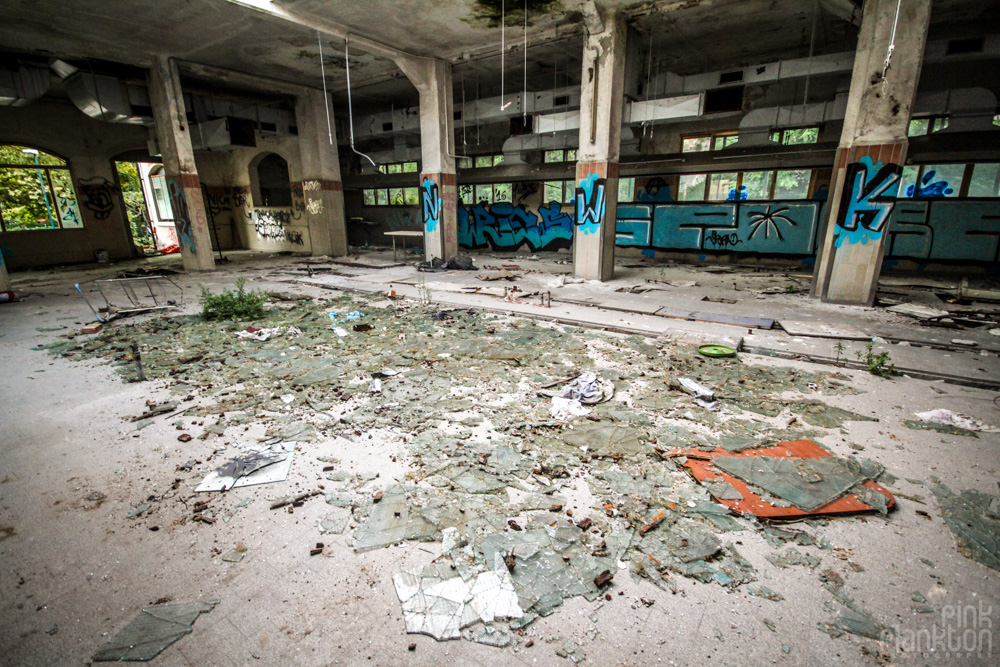 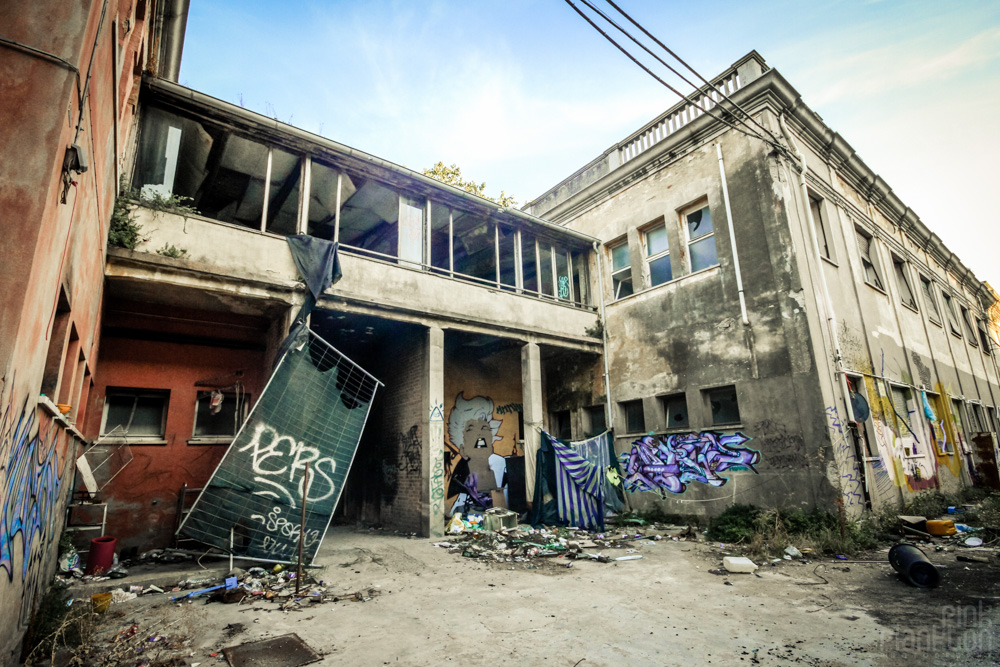 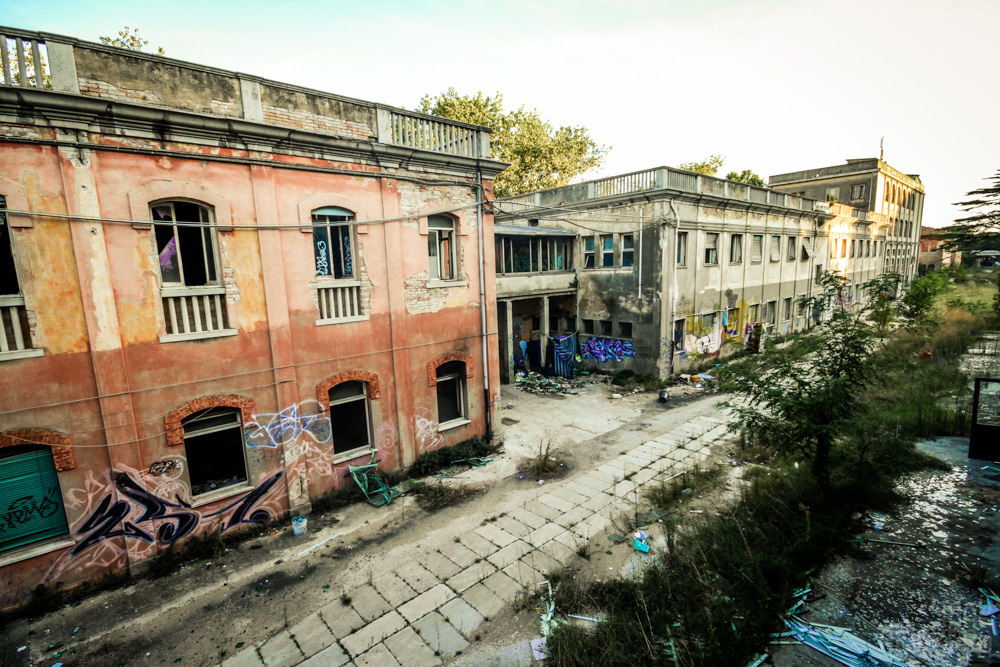 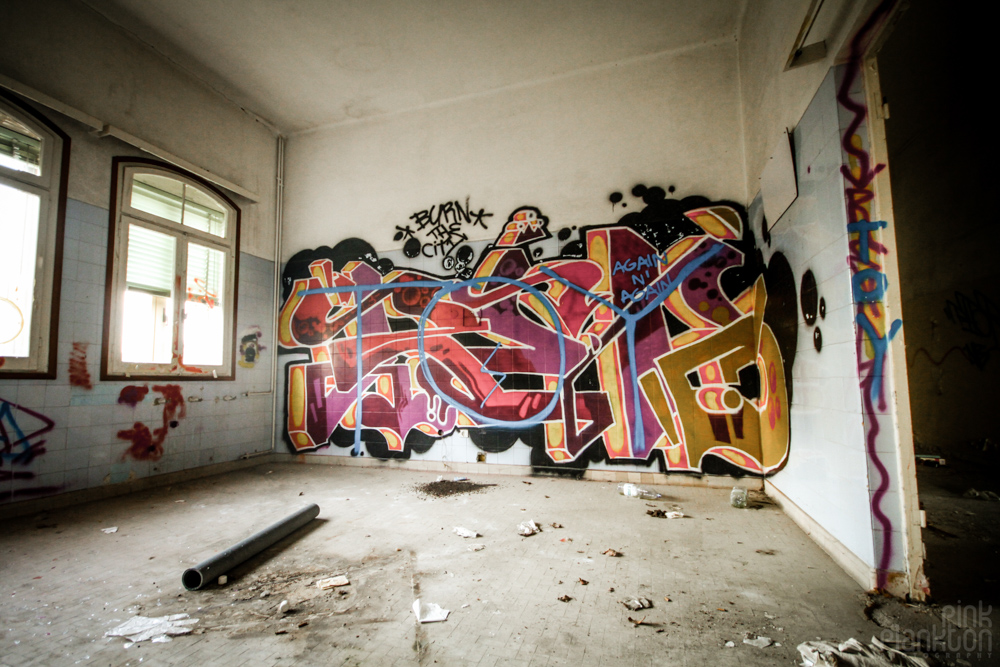 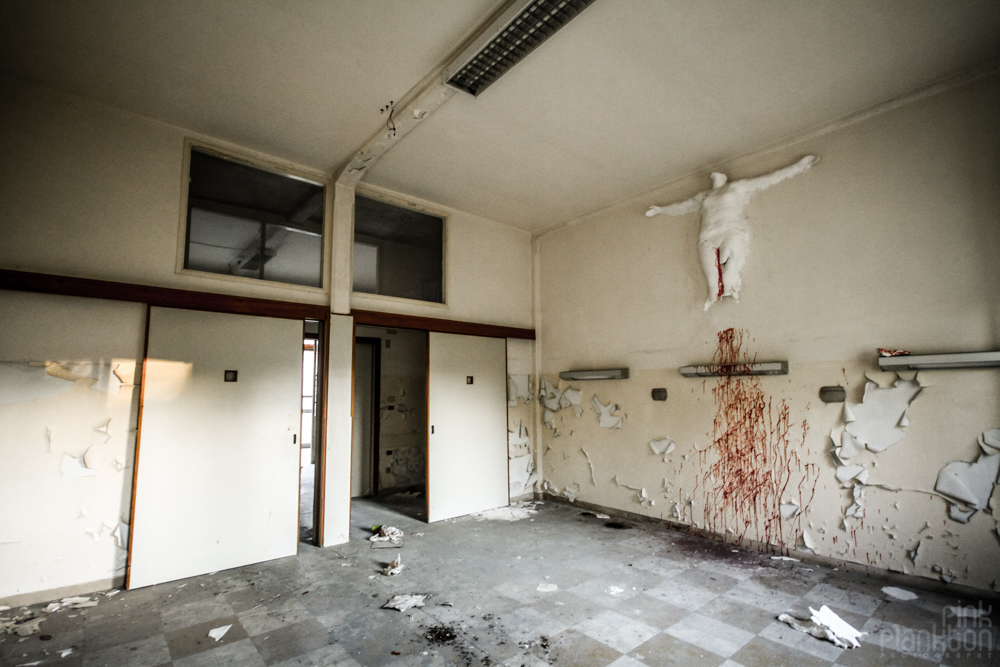 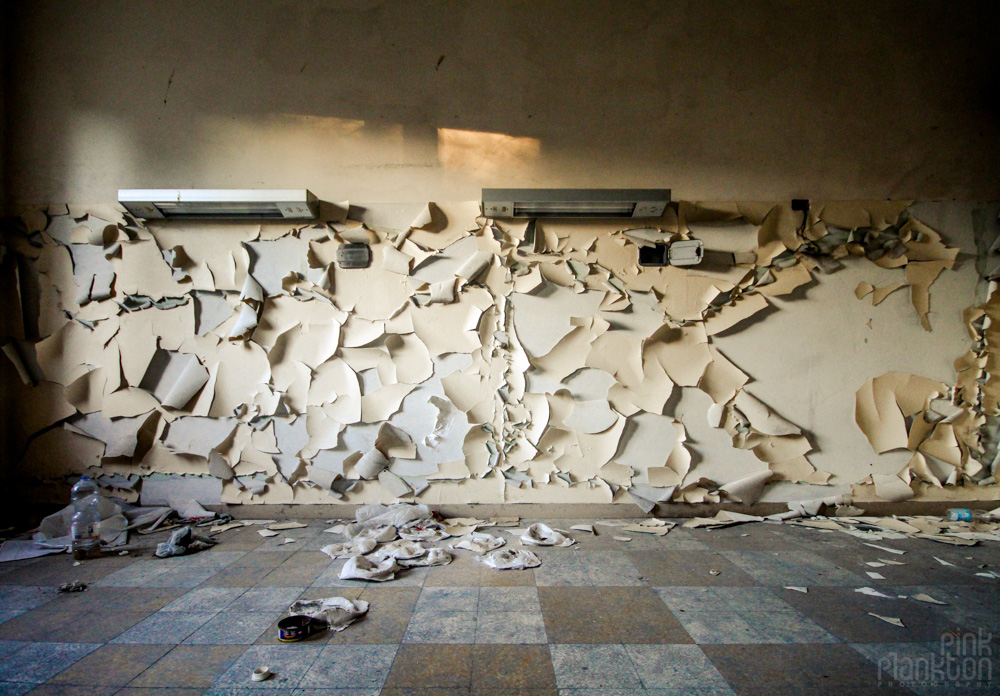 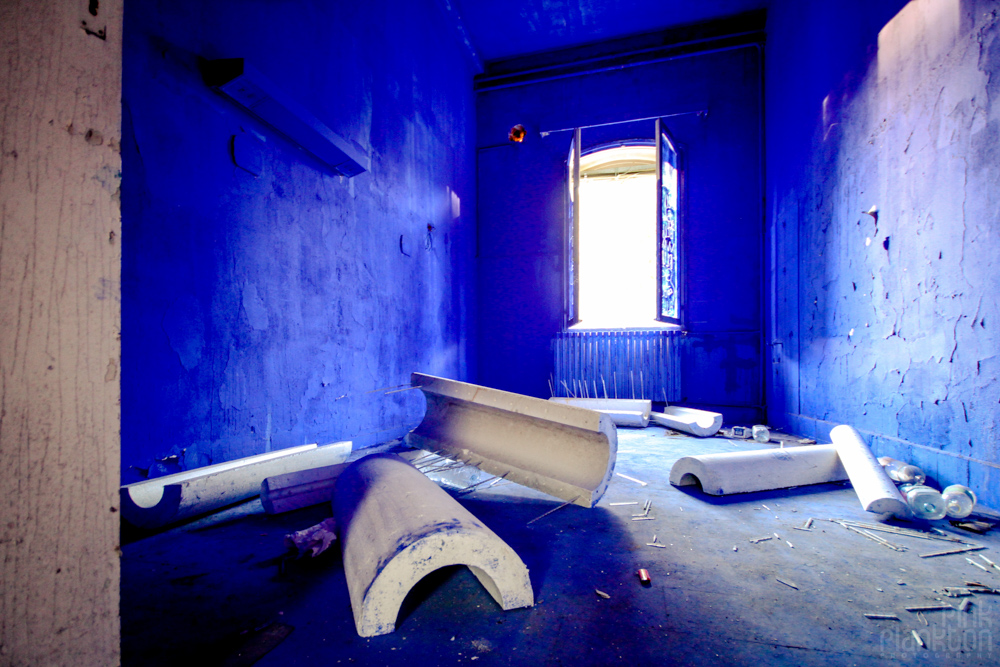 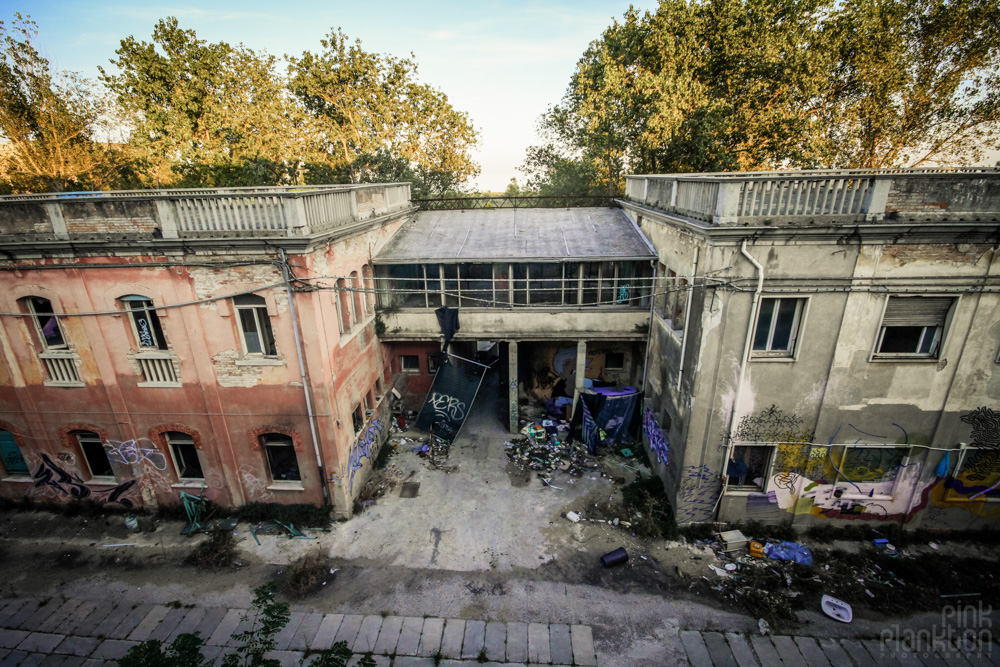 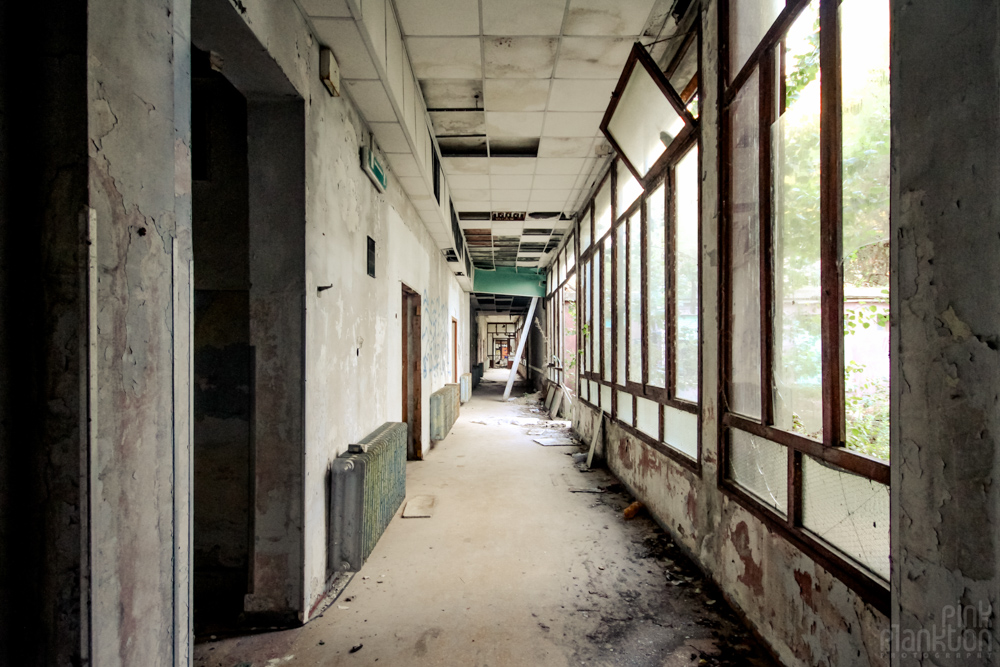 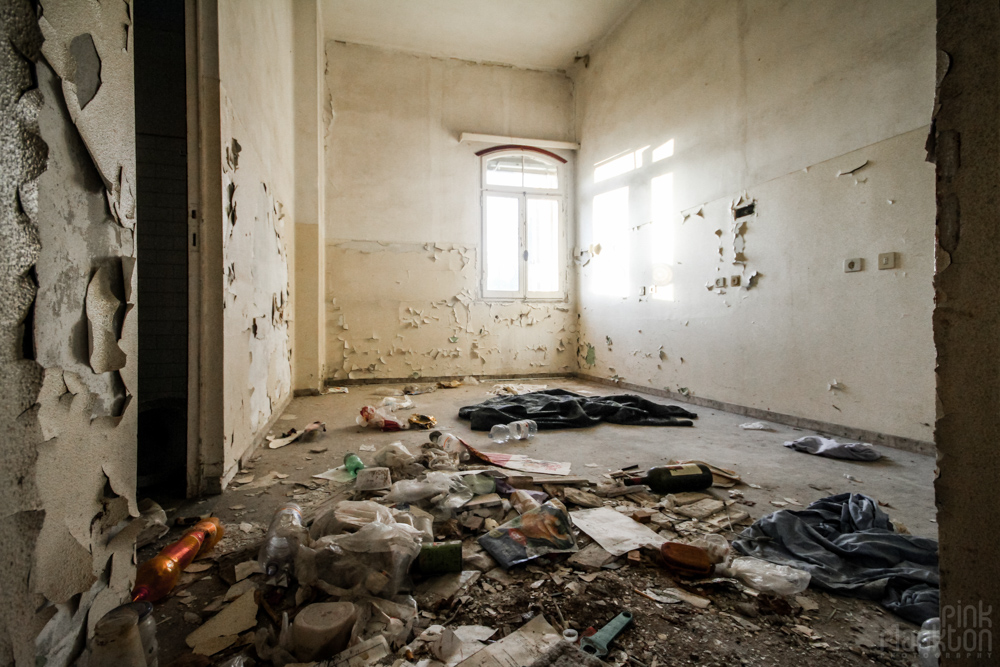 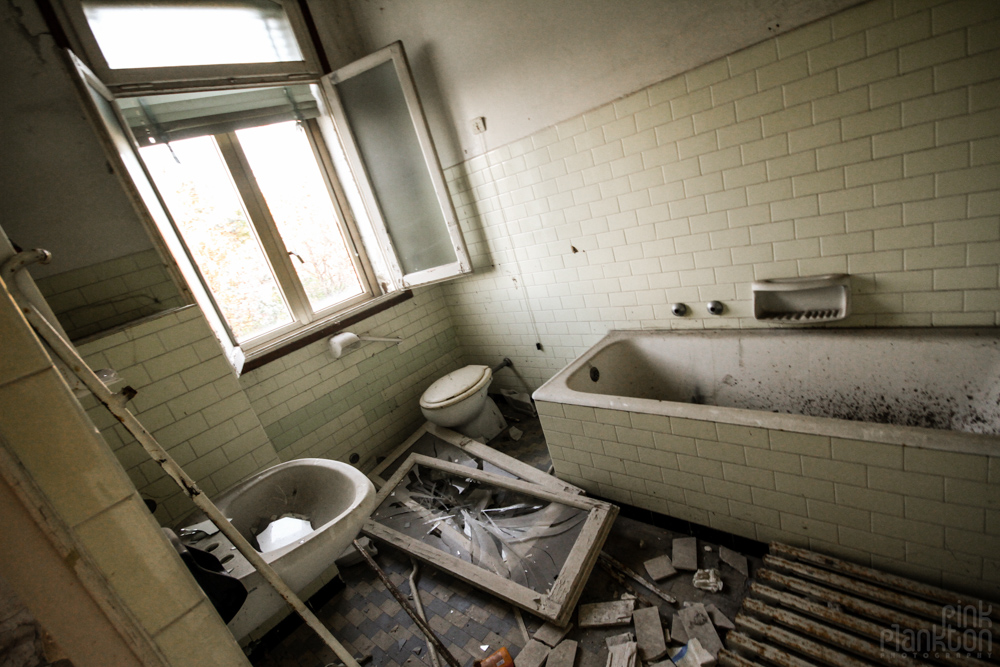 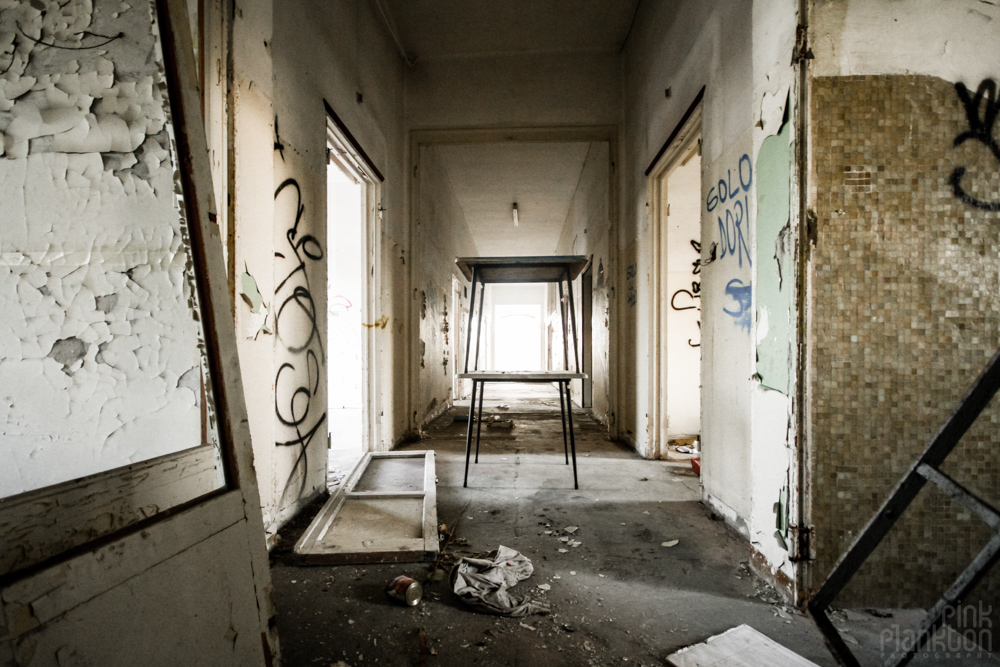 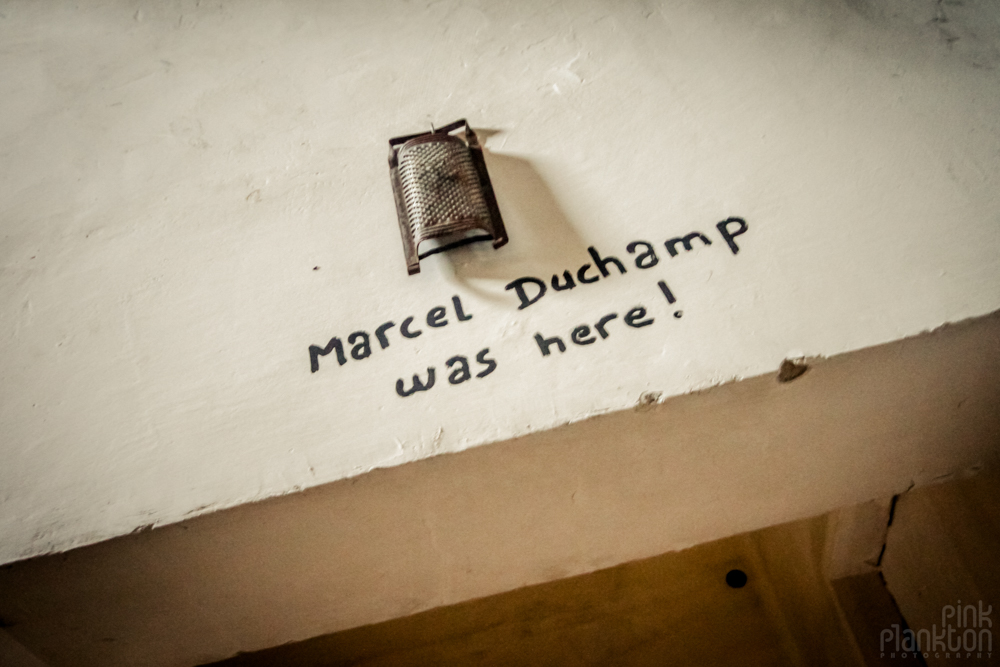 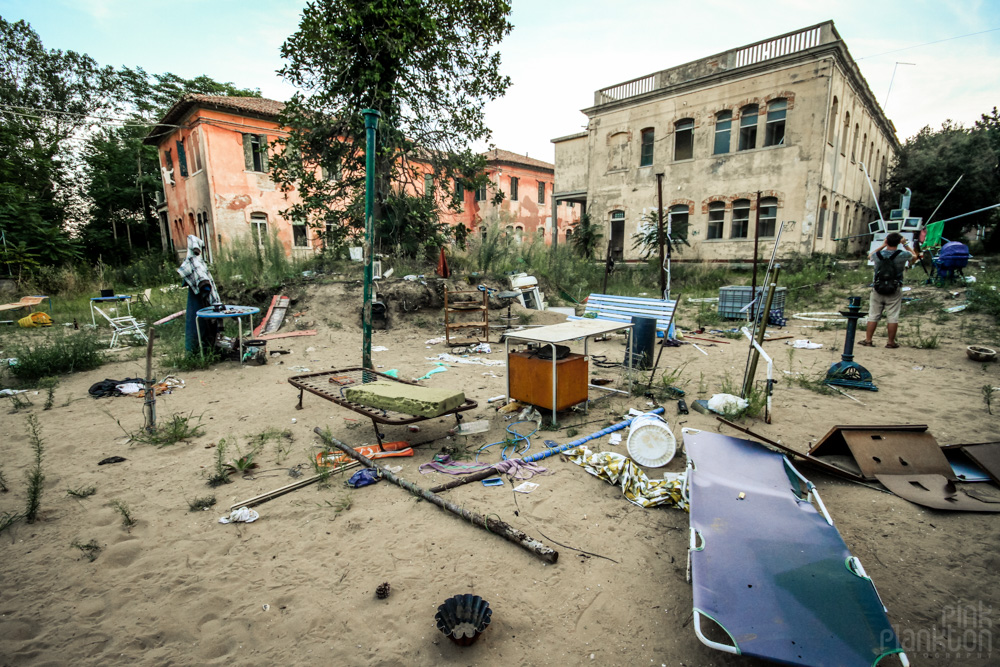 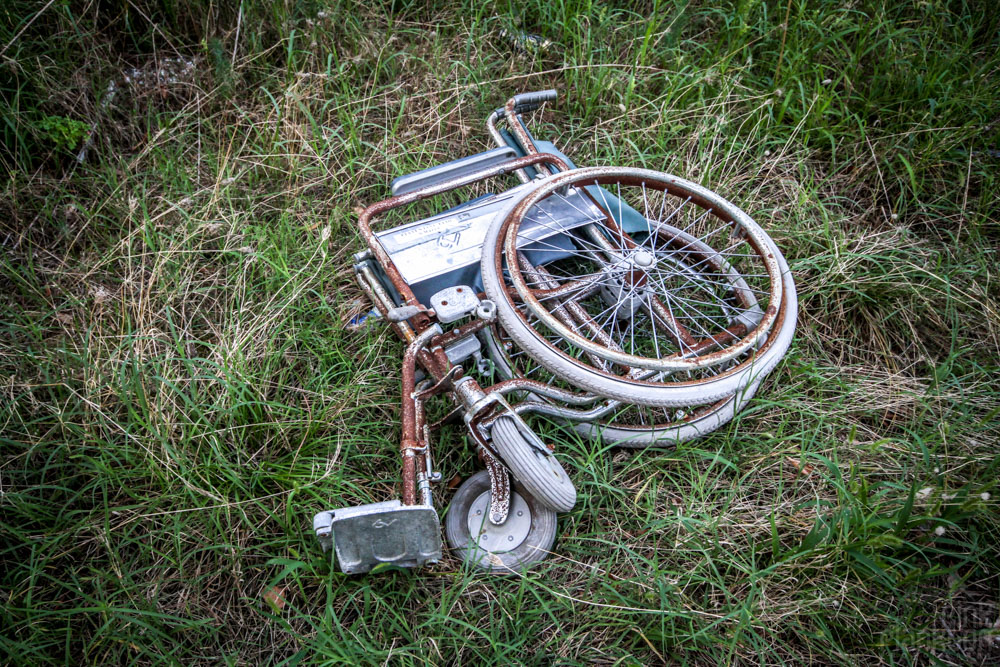 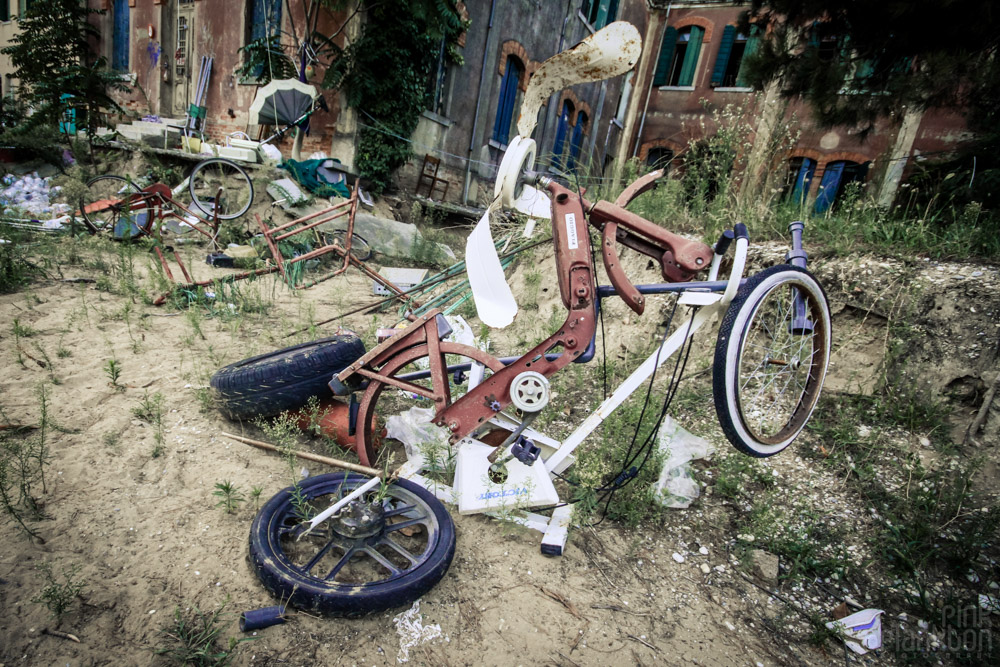 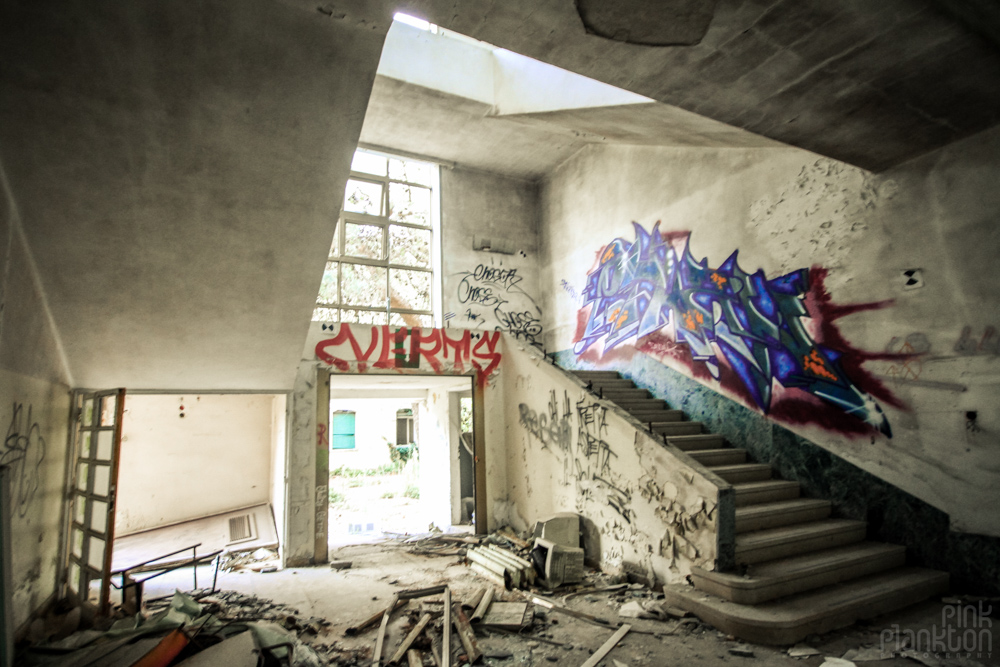 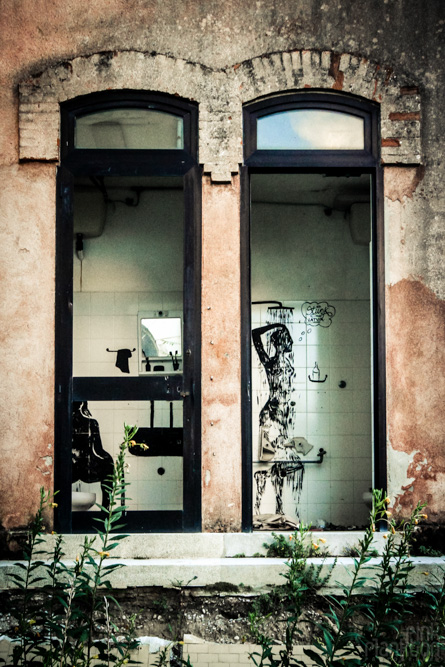 If you happen to visit, make sure to allow an entire day to explore!  I arrived a bit too late in the afternoon and so what you see here is just a glimpse of the many buildings.  There is apparently a concert hall and a chapel which are difficult to enter, but quite the visual feat for those who figure it out!