Thoughts On My First Rainbow Gathering

A few summers ago, I happened to be in Europe during the annual, month-long European Rainbow Gathering.  I decided I would attend, mainly out of curiosity.

I first heard of these ‘Rainbow Gatherings’ through the internet.  I had just come back from Burning Man and was researching similar types of festivals.  Ironically, all of the information online stresses that they are not festivals, but simply gatherings.  From what I understood, it was a bunch of hippies coming together to live communally, for a short period of time.  It sounded like a unique cultural phenomenon that I was interested in learning more about, first hand. 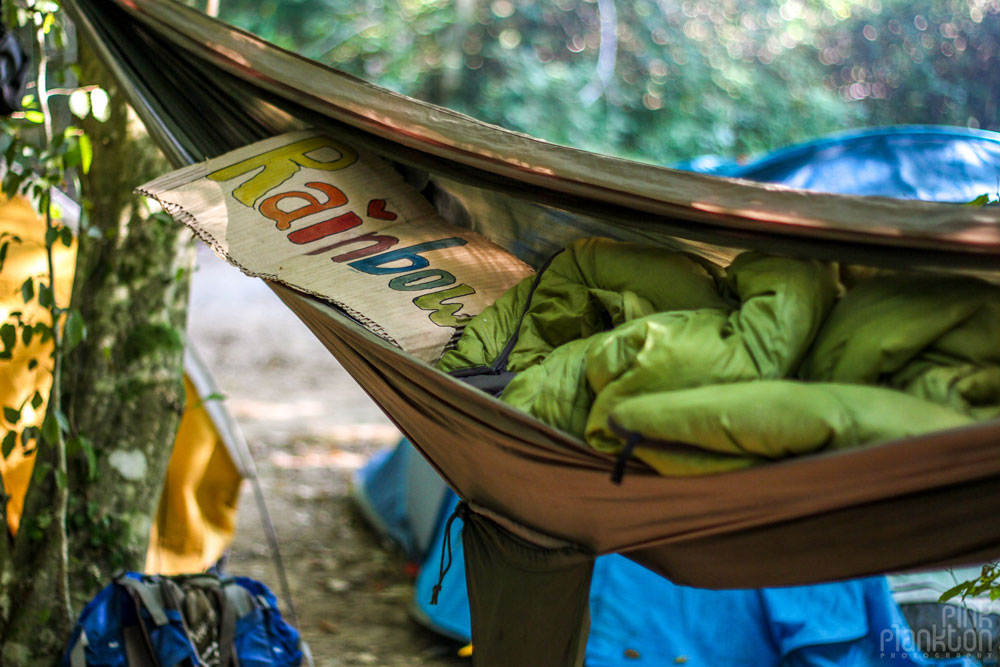 The European gathering took place in Italy, near the Slovenian border.  On the train to the gathering, my friend and I met a fellow Rainbow who was headed back in.  He invited us to camp with him and his friends.  This was truly a blessing in disguise, as they ended up being the coolest people we met at the entire gathering.

We arrived near the end of the gathering and so in terms of workshops and events, there wasn’t that much happening.  Our days were mostly spent hanging around camp and talking to others.  Most of the other attendees were hitchhikers, squatters, buskers – basically long-term travelers living on the more frugal side.  This is not the style of travel that I am used too personally, and so it was very interesting to hear and learn about their journeys.

Meals were served twice a day.  Before mealtime everyone would come together in a circle, hold hands, and sing.  It's pretty hippie but it's also one of the of the long-standing traditions of Rainbow.  After eating, the ‘magic hat’ was passed around to collect donations. 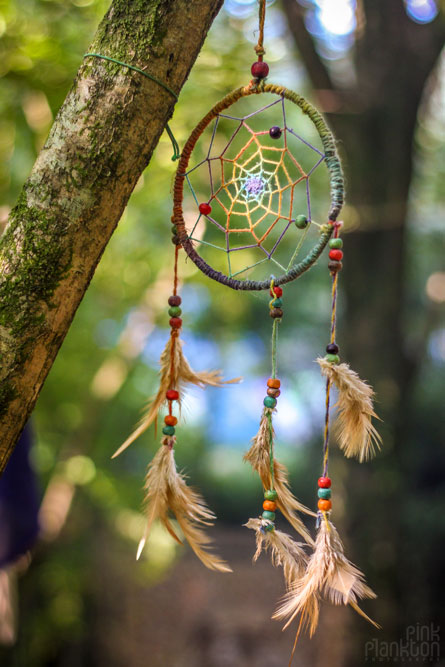 One of the first things we became familiar with was the idea of Babylon, or the outside world.  Basically, Rainbows like to disconnect from everything in our modern world.  This is why there is no amplified music at Rainbow.  Drugs and alcohol are also frowned upon.  A girl called me out on wearing a watch.  No one there wore sunglasses.  Many didn’t bother to wear clothes either.  And don’t even think about taking your camera or cellphone out to snap a photo.

There was even a guy who made an announcement after dinner asking if people could please be mindful of where you point your flashlight at night, as some people are trying to practice their night vision.  This, I thought, was really pushing it. 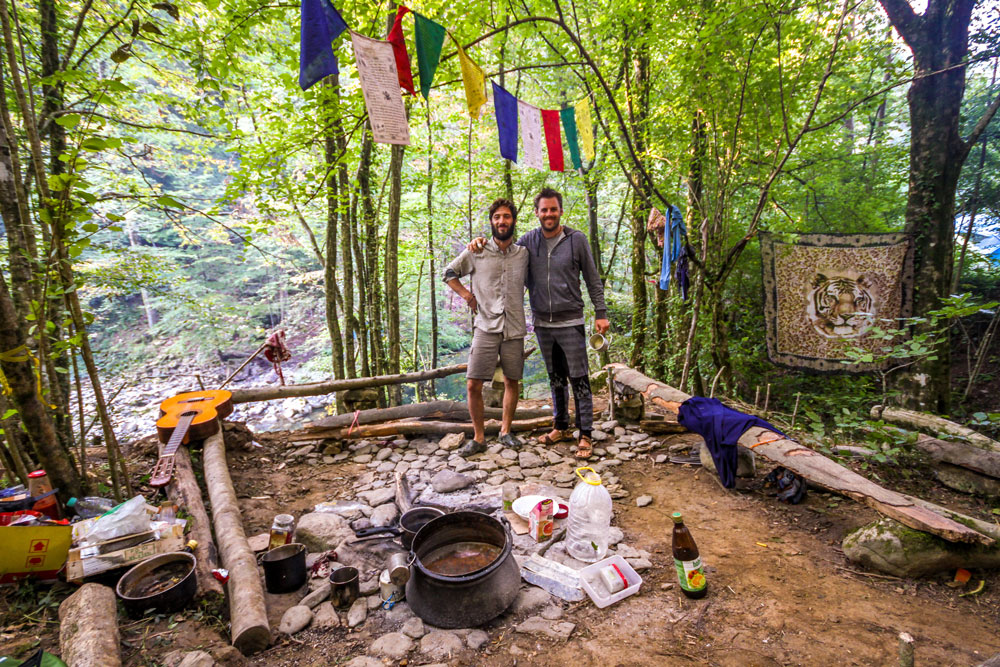 The cool hippies were the ones who just wanted to have a good time.  They were there to camp out in nature for a couple weeks with a group of like-minded people.  They would have fun and explore throughout the day, rather than practice survival skills.  They would have conversations about interesting things, rather than moan about certain other people not picking up the slack.  Or about how Rainbow was better back in the day for reasons x, y, and z.

Thank god we were camped with the latter group.  Our camp was called ‘The Rockery Cafe’ because we had a campfire with flat rocks laid out.  We’d provide anyone who came in with a hot beverage.  Everyone there was super chill and laid back.

One of our camp mates mentioned how trying to make Rainbow ‘how it used to be’ is not a viable option.  You can’t stop people finding out about it through technology.  You can’t stop things from changing, period.  Our entire world is in a constant stage of change.  Time itself is simply a measure of change.  For Rainbow to be the loving, accepting place that some people say it once was, the two sides need to come to terms with this, and work together to allow it to evolve.

Overall, attending this gathering satisfied my curiosity.  I also met some very interesting people and spent a week in a beautiful natural setting.  I was expecting there to be a few more organized activities, like workshops and such, but perhaps we arrived a bit too late for that.  There were also people that mentioned this gathering was very different from past ones, for a number of reasons.  And I've heard that North American gatherings are a completely different vibe as well.

Diehard Rainbows may have some ridiculous beliefs (such as humans having night vision), and to that I say, to each their own.  But the beliefs about trying to stop Rainbow from evolving are the ones that need to go.  That, and the belief that ashes can be used as soap.  This just made everyone sick.