Poison Festival is a psytrance festival in Huauchinango, Mexico.  It takes place over the weekend of Día de los Muertos, or Day of the Dead.  The name of the festival says it all... this is a dark festival.

When I attended in 2018, there were 3 stages, all psytrance.  Music blasts non-stop for 72 hours straight.  I witnessed some of the craziest psytrancers I've ever seen here. It rained for three days straight.  The dance floors and paths were literally mud holes deep enough to swallow your shoe. But this didn't stop the hardcore ones from partying right through. People were literally camped in the mud at the front of the stage.  It had a much more intense vibe than Festival Ometeotl, another well-known psytrance festival in Mexico.

The rain made it difficult for me to actually enjoy this festival.  I basically only had one other change of clothes, and so, much time was spent in my tent to stay dry.  But hey, I danced a bit, and managed to get a few cool shots: 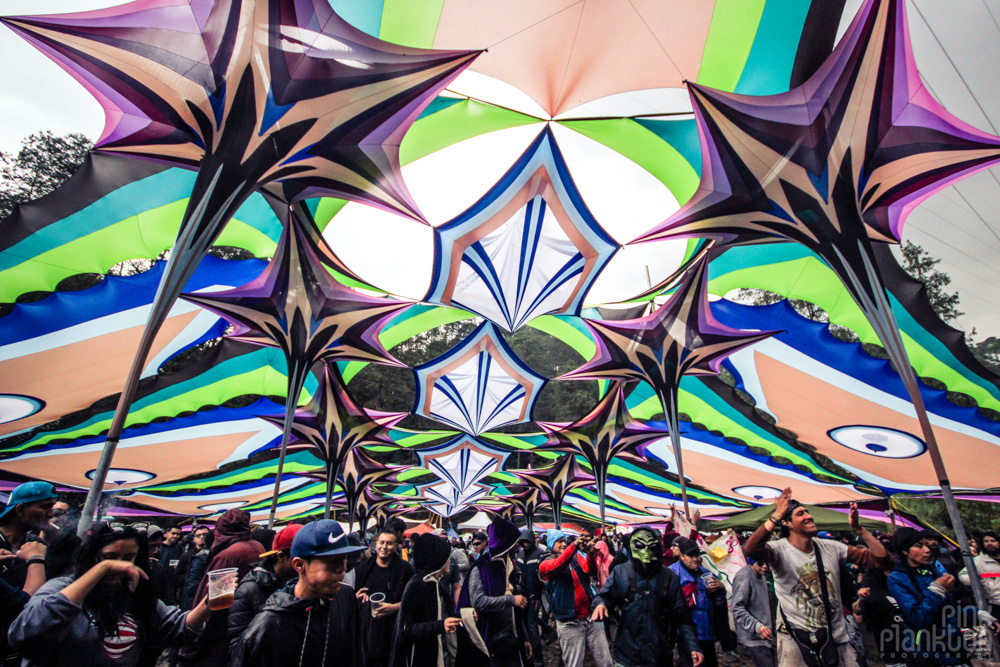 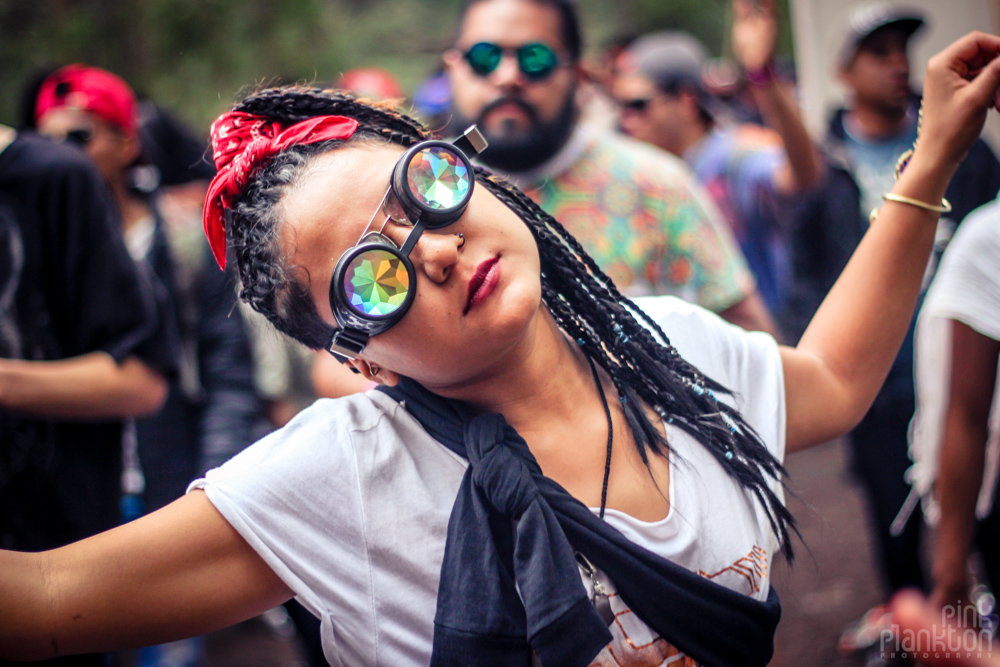 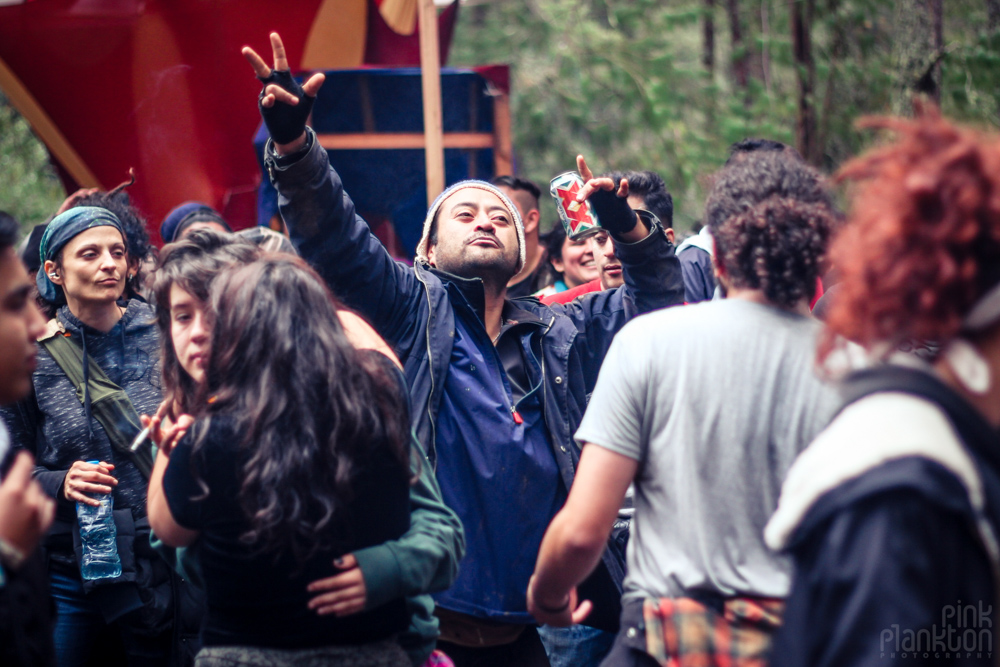 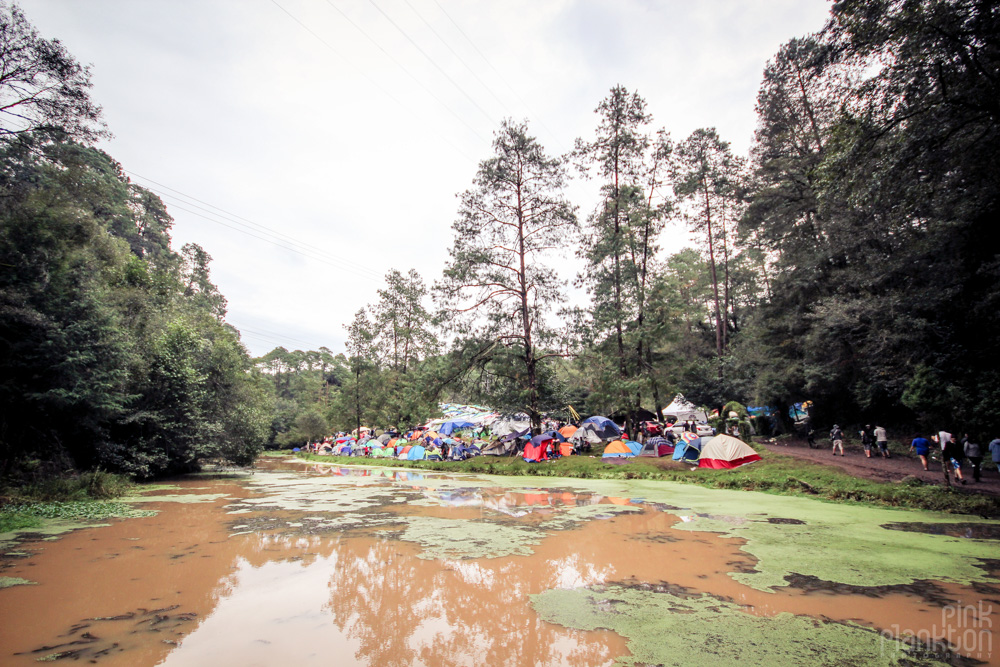 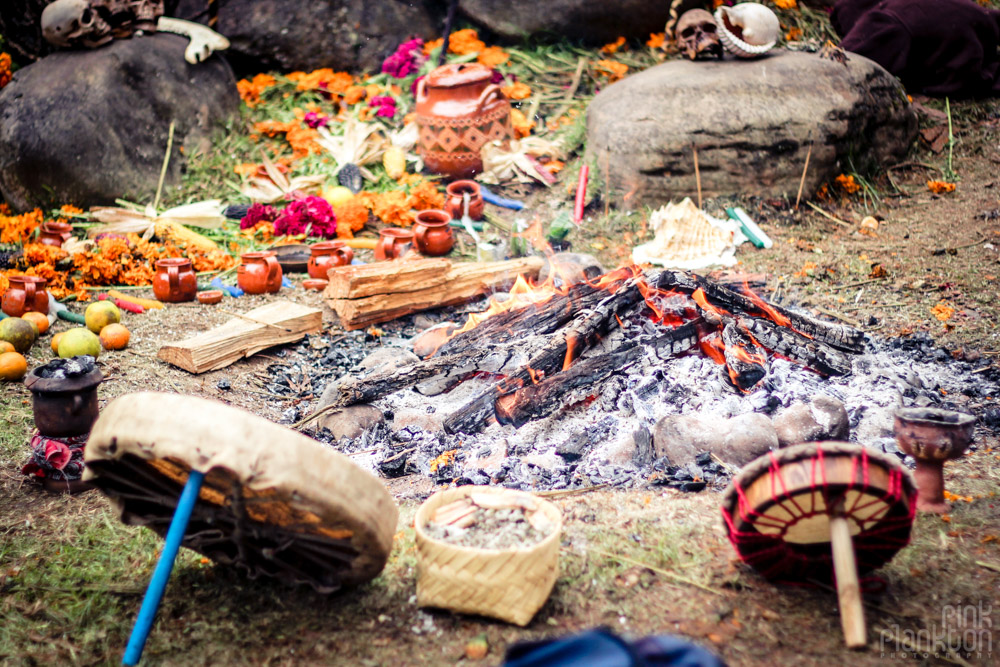 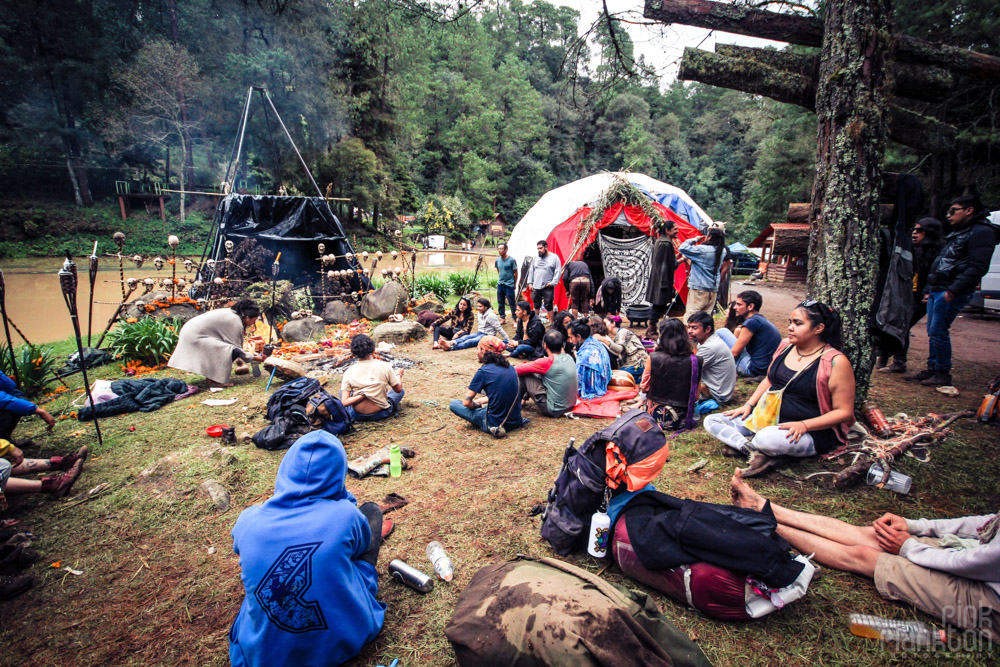 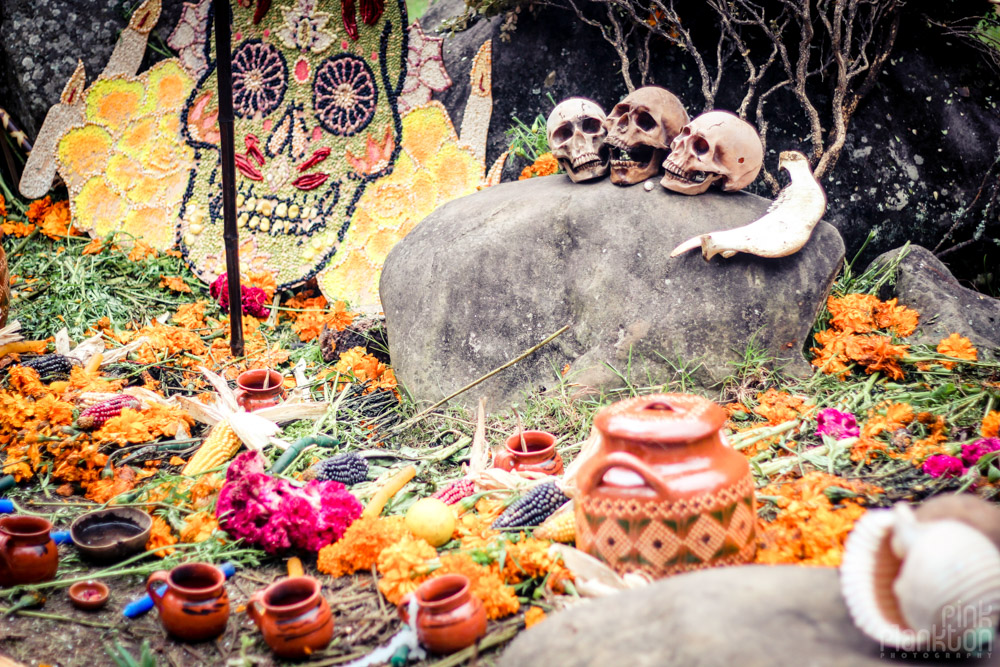 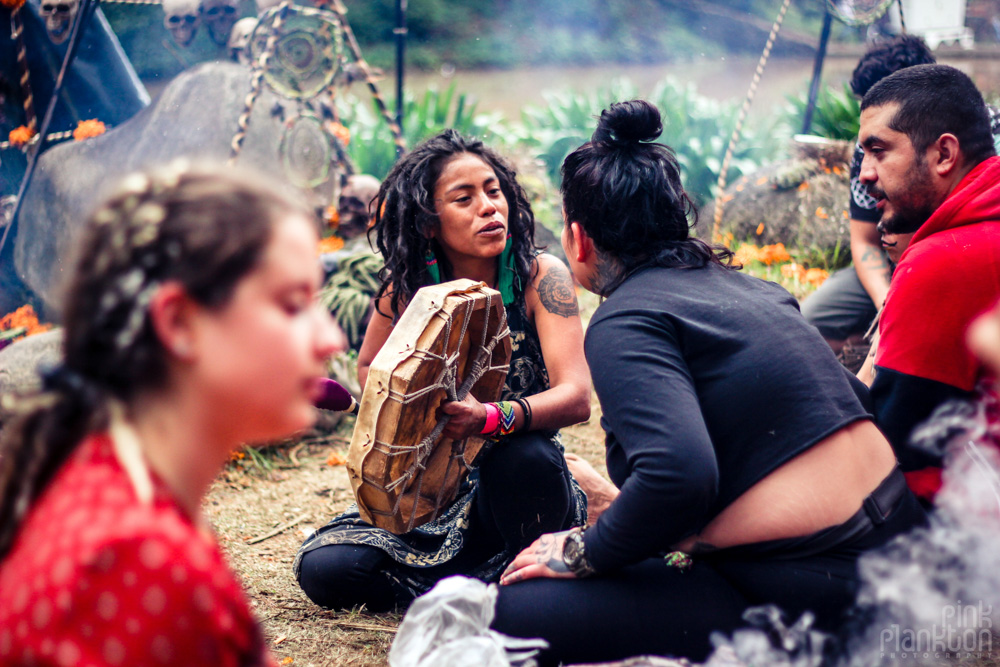 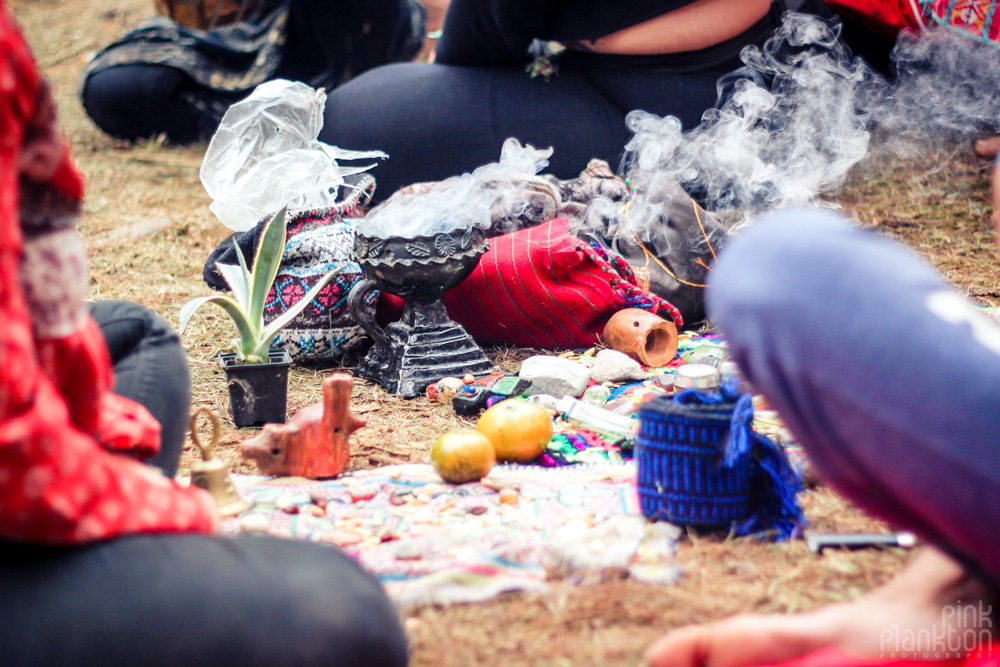 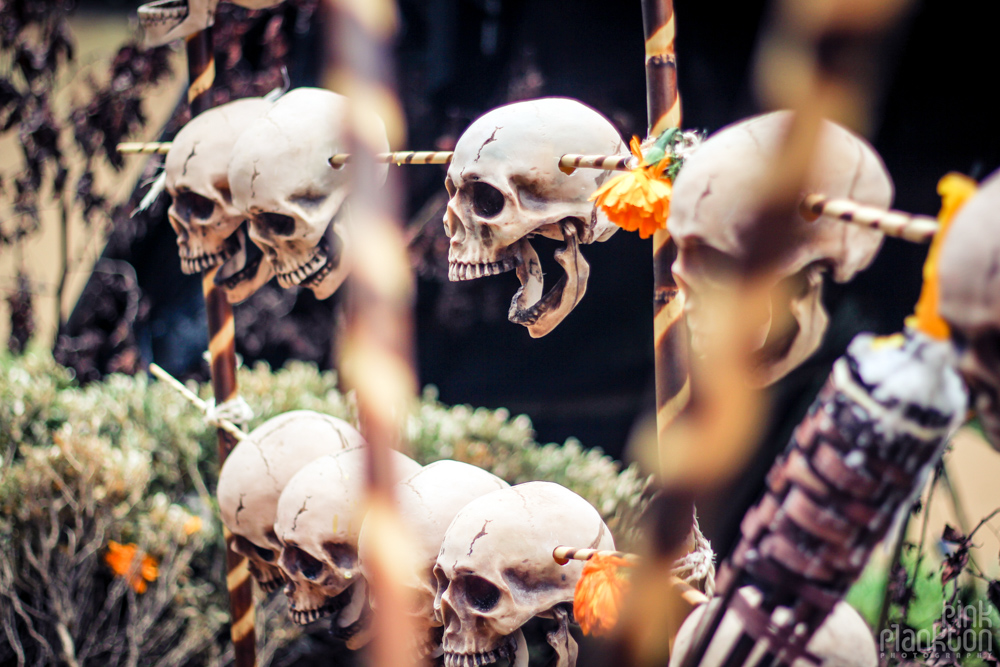 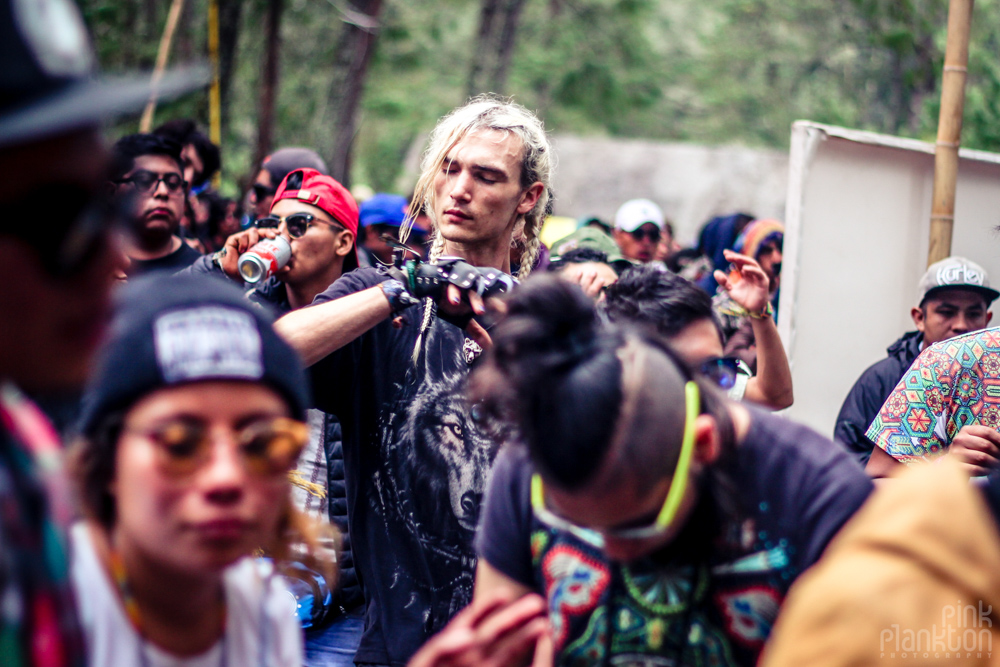 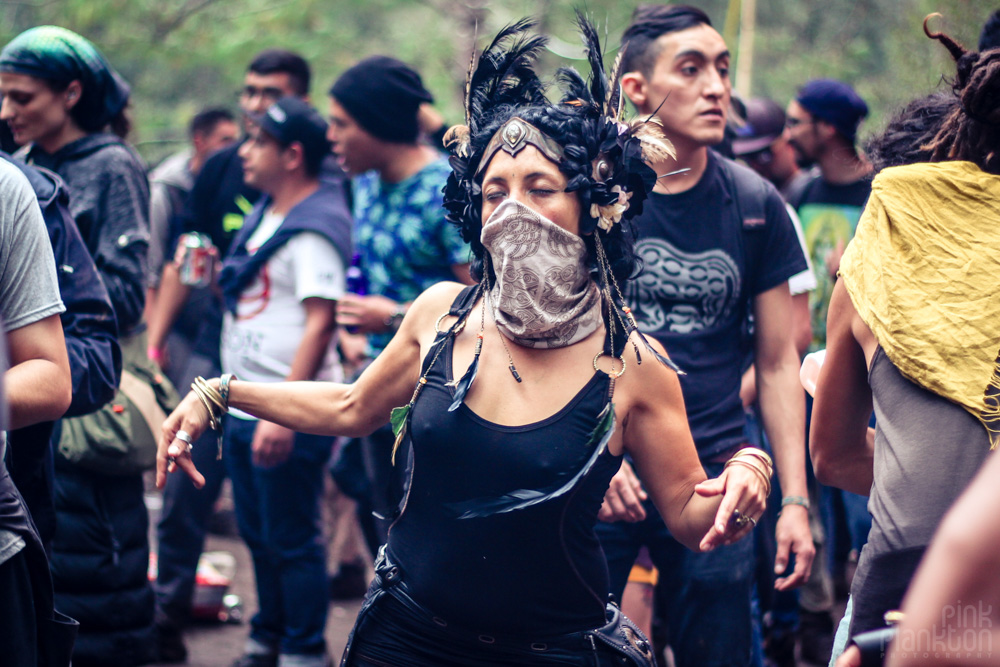 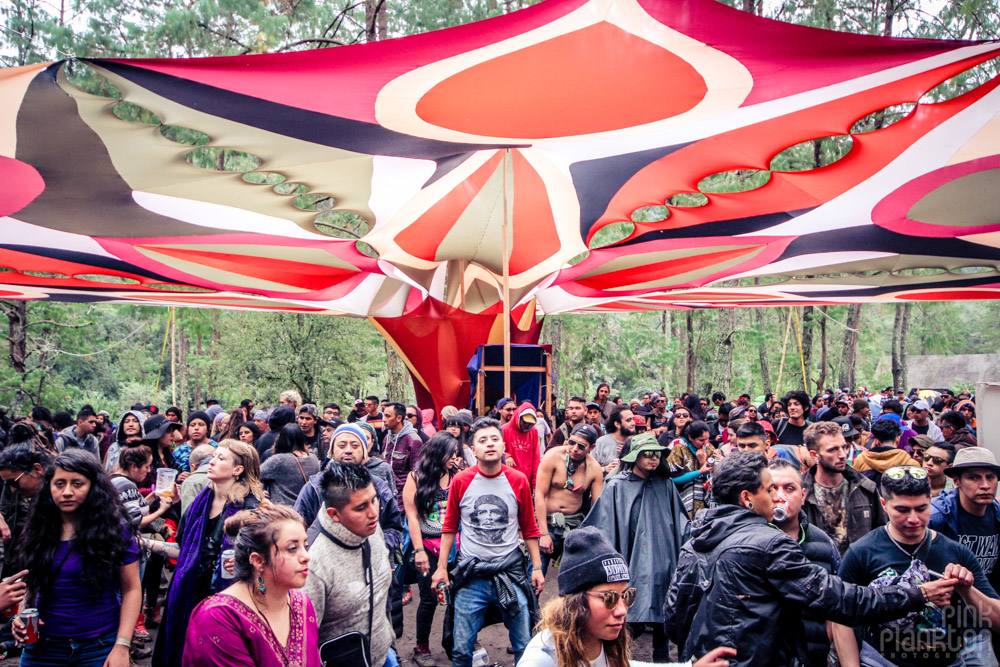 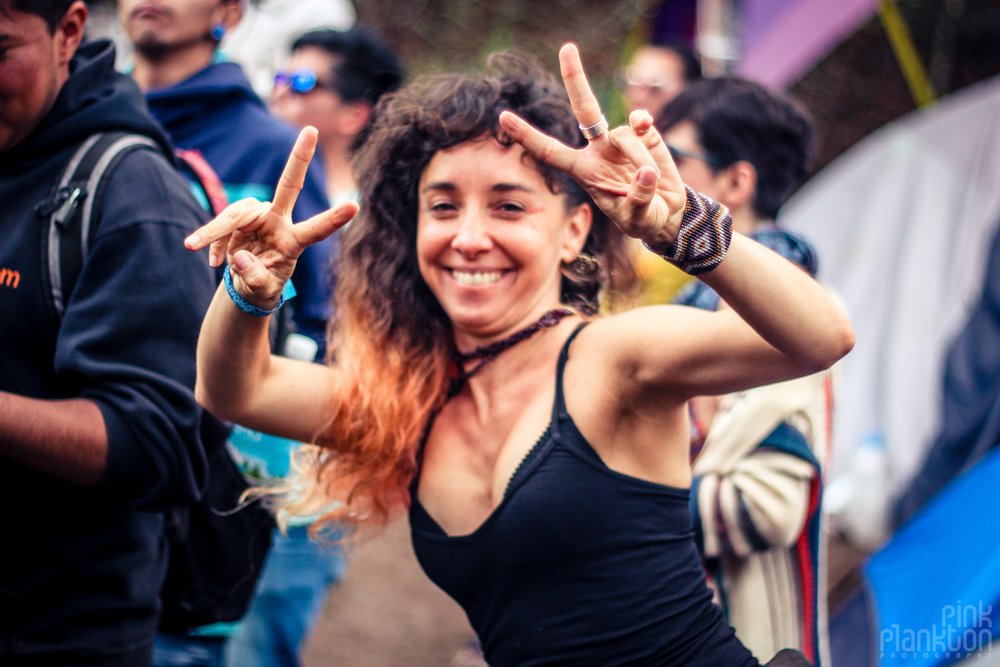 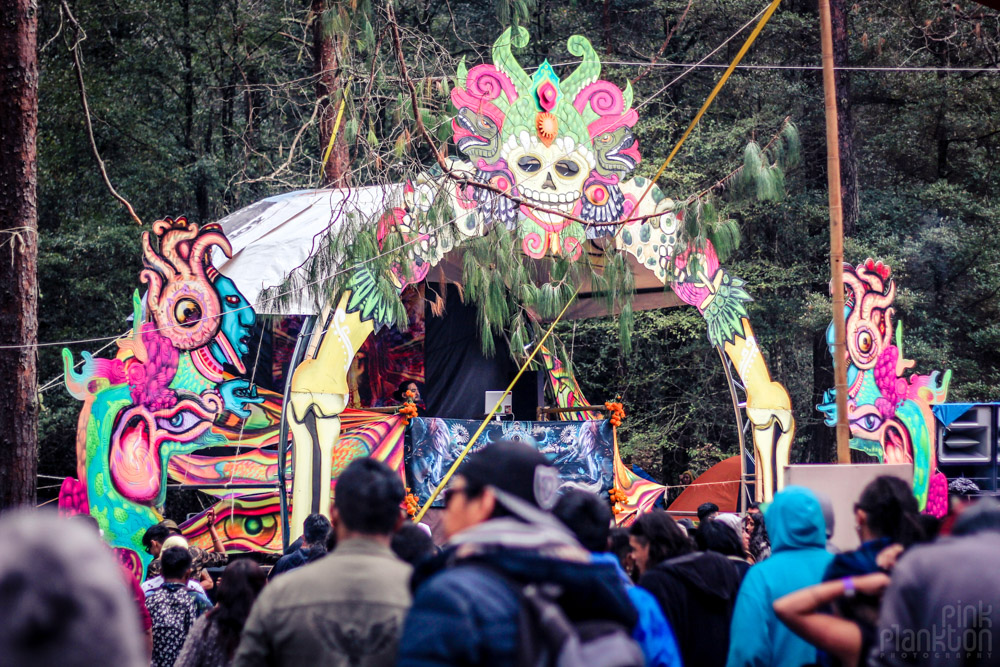 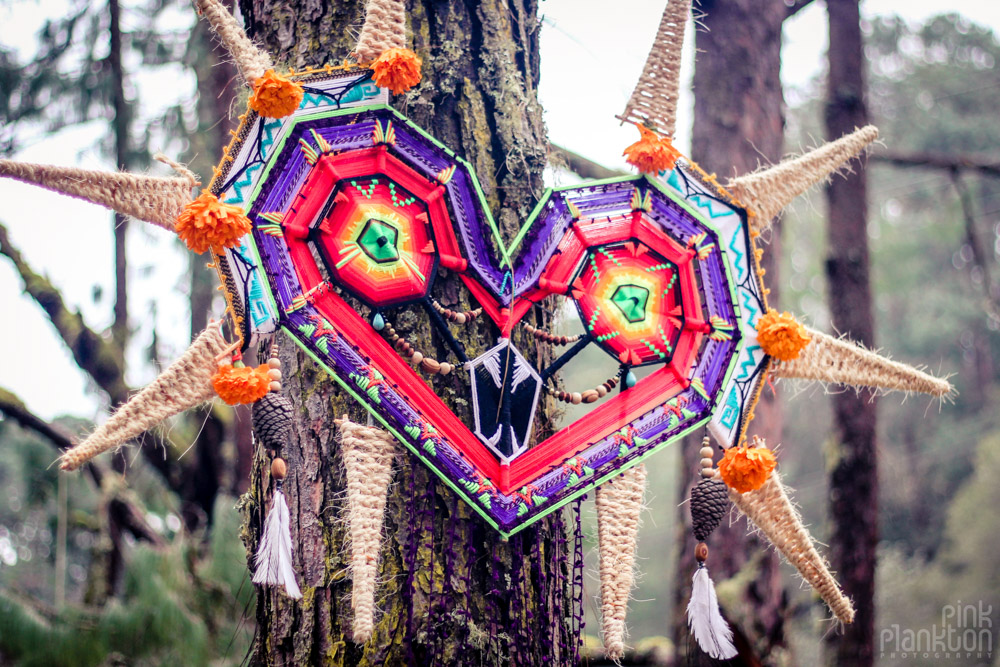 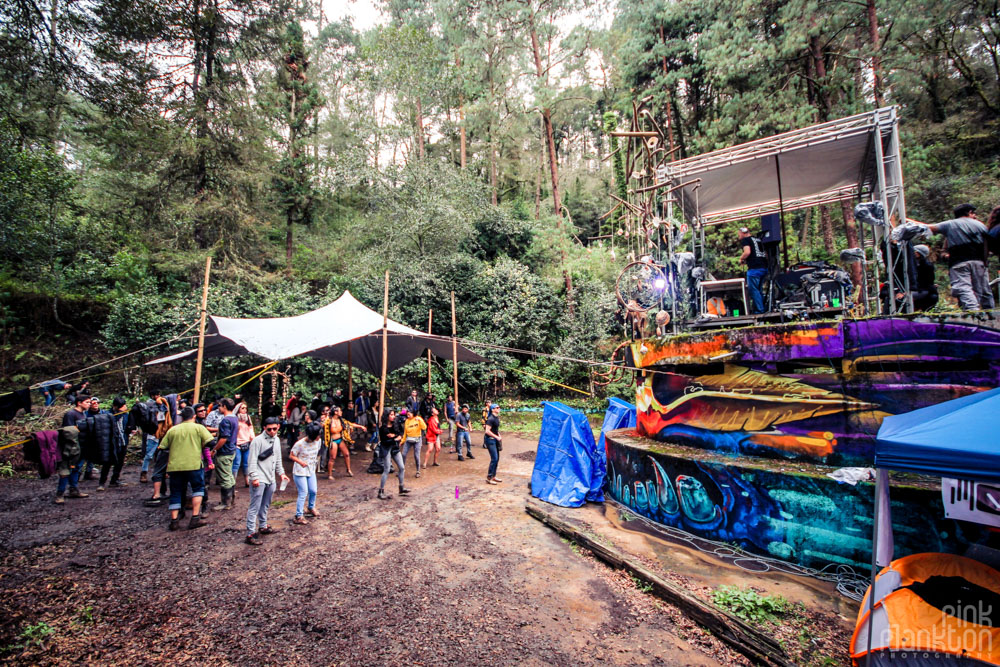 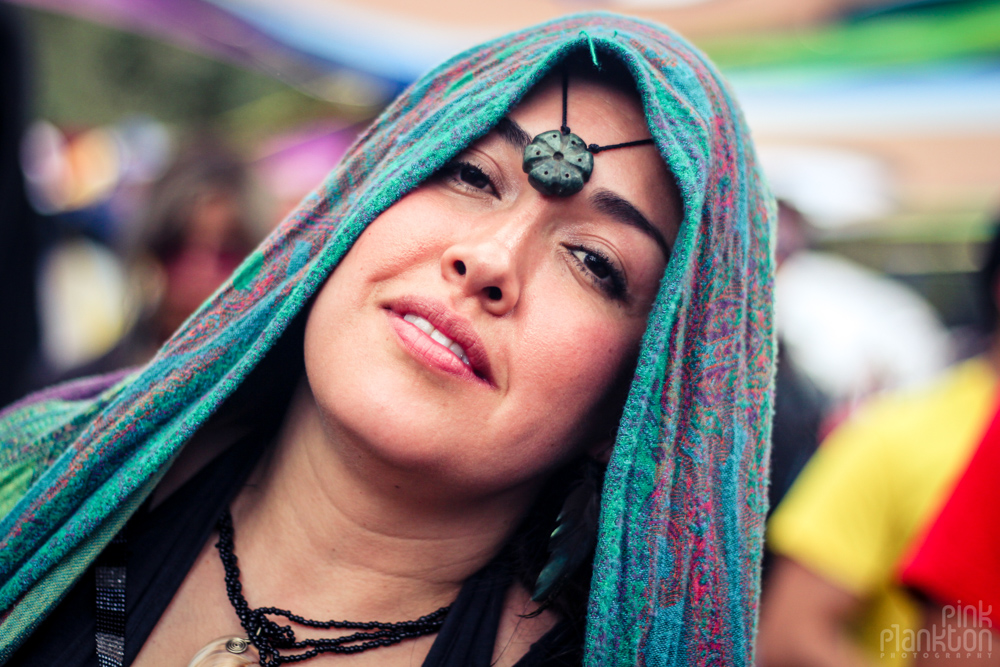 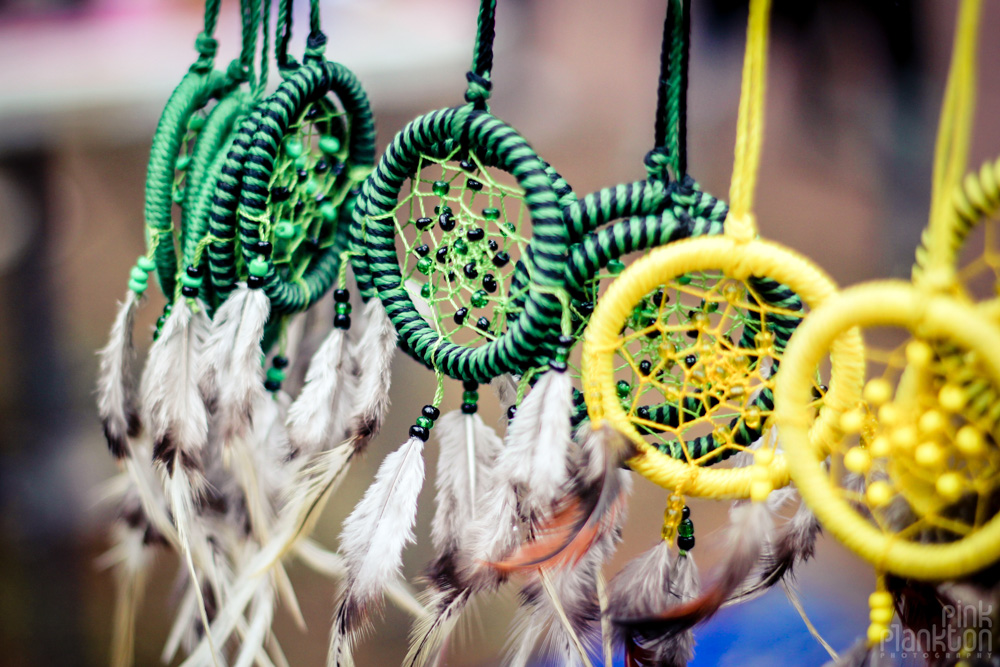 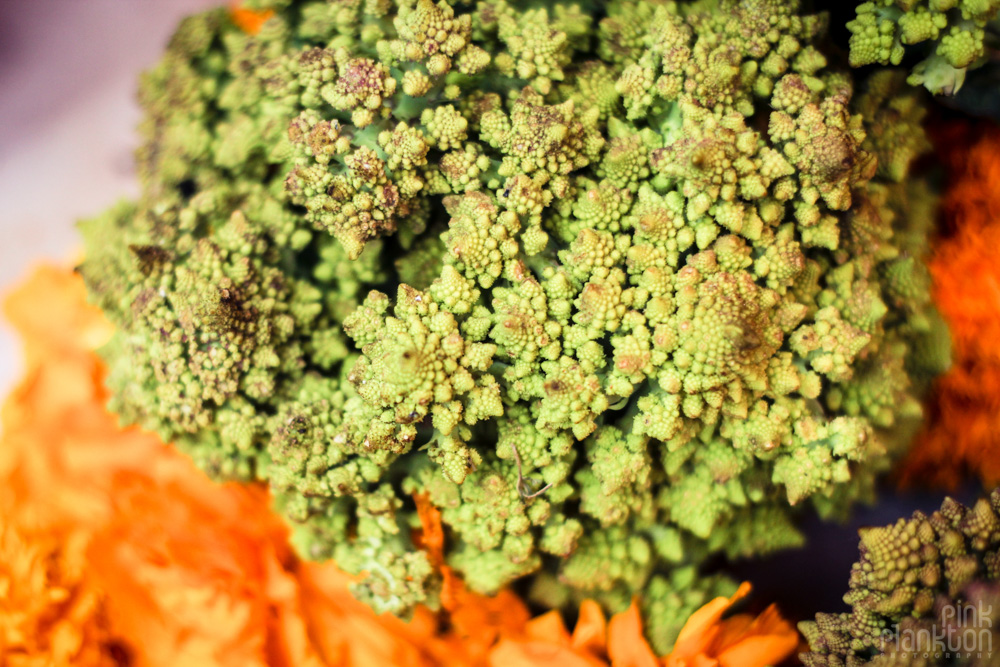