Festival-Goers: Here’s Why You Need to Add Cosmic Convergence to Your List

Cosmic Convergence is a transformational festival that takes place annually over New Years in Lake Atitlan, Guatemala.  I’ve been to some of the biggest, most well-known festivals on earth, from Burning Man to Boom, yet this small festival in Guatemala is my favourite of them all.  Here are the main reasons why: 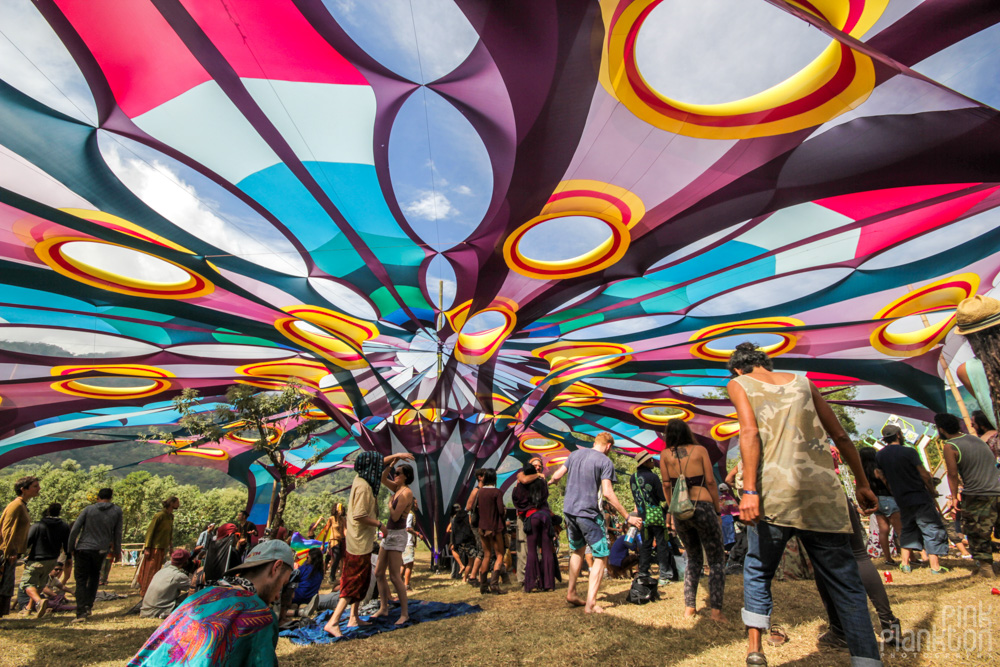 At Cosmic Convergence, you will meet people from just about every continent and almost every country in South America.  This is something you just don’t get to experience at most North American or European festivals.

It really enforces the fact that this is a global movement, and that the values usually present at these types of events are shared by people all around the world.

Something that helps bring together such a diverse crowd is the fact that the festival makes tickets half price for Latinos, due to the income gap between Latin and Western countries.  Although some see this as controversial, it’s an initiative that I fully support.  There are many festivals held in developing nations around the world and a lot of the time you'll find everyone there is from the West, as locals simply can't afford to attend.  Of course, the price is still unaffordable for many, but it is nice to know that the organizers are making an effort to be more inclusive.  At Cosmic Convergence you will meet many Guatemalans and South Americans.

There were also many opportunities to learn about the local Mayan culture, from ceremonies to workshops. 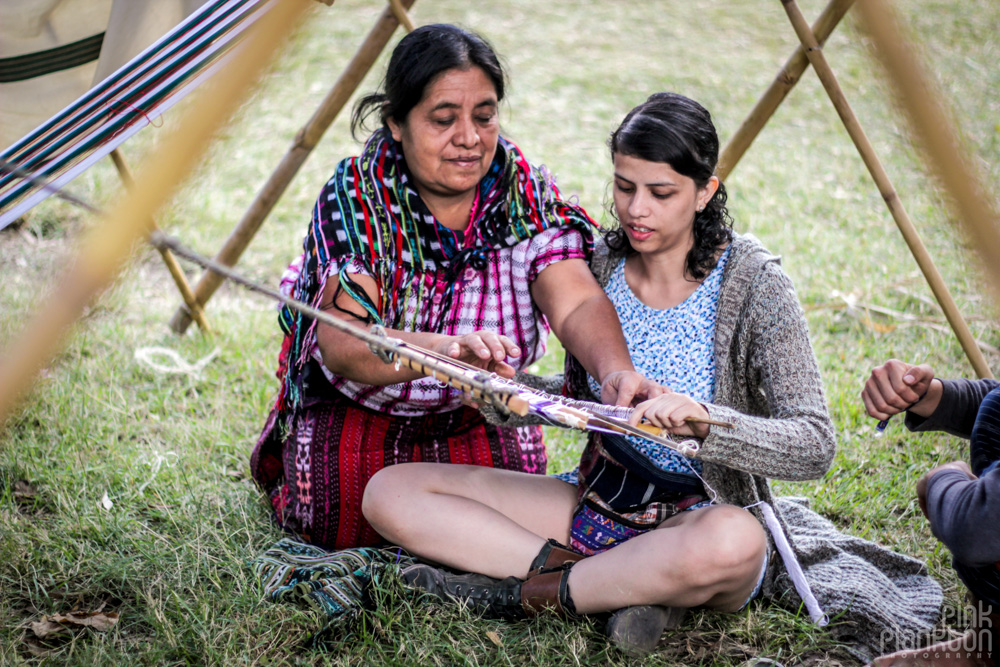 Cosmic Convergence has a jam-packed schedule of workshops.  At any given time, there are numerous different events going on, which I thought was quite impressive for a festival of this size.

I also really enjoyed how there was no music during the day (except for New Years Day).  This really helped take the focus away from the partying, and more-so on self-development, meaningful conversations, and getting to know others.

The music also ended quite early most nights (once again, with the exception of New Years Eve/Day). In a way, this forced most attendees to get a good night’s rest.  I felt this was part of the reason that many people were actually doing things during the day, rather than sleeping off their hangovers.  Some might be appalled that out of a 4-day festival, there is only one sunrise set.  But more mature festival-goers may appreciated the music ending early, being able to actually sleep in the days leading up to New Years, and being able to participate in the workshops and other events during the day (but of course, you are always able to find people that want to stay up and party each and every night amongst this type of crowd, if that's what you're into).

One of the most influential aspects of any festival is the size.  Cosmic Convergence has around 3000 attendees, making it a relatively small festival compared to others.  Because of this, the sense of community is very strong. 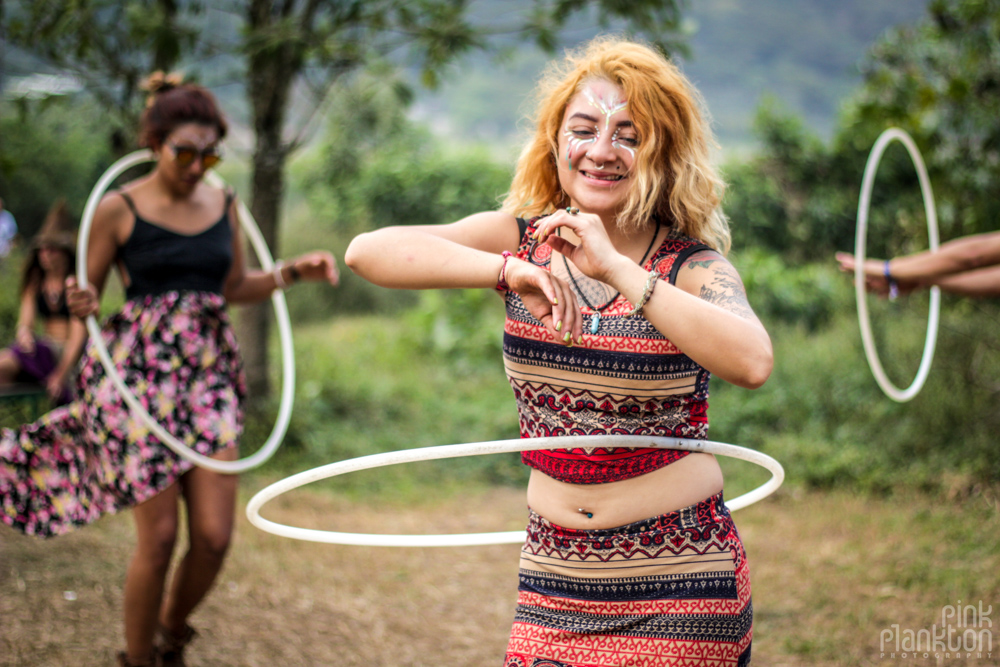 Unlike at a festival of 50 000+ people, you're bound to see the same people over and over, and thus, are able to make stronger and more meaningful connections.  People take care of each other at this festival.  Everyone is very open with each other and the vibe is very tight-knit.

The grounds itself is also small, which makes it easy to get anywhere in the festival.  How annoying is it to have to walk half an hour from your tent to the main stage, and then realize you forgot something and have to go back?  This was never an issue, as everything at Cosmic Convergence was within a 10-minute walk or less.

A harm reduction NGO called Programa de Análisis de Sustancias was on-site offering free drug testing and other information.  They also told me that a very high percentage of their tests were coming back positive.  Less unknown substances going around means less risk of drug-related incidents.

There was also a healing space and a comfortable, warm building, where you could go to chill out, if needing a break from it all.

How many festivals have you been to with a volcano as a backdrop? 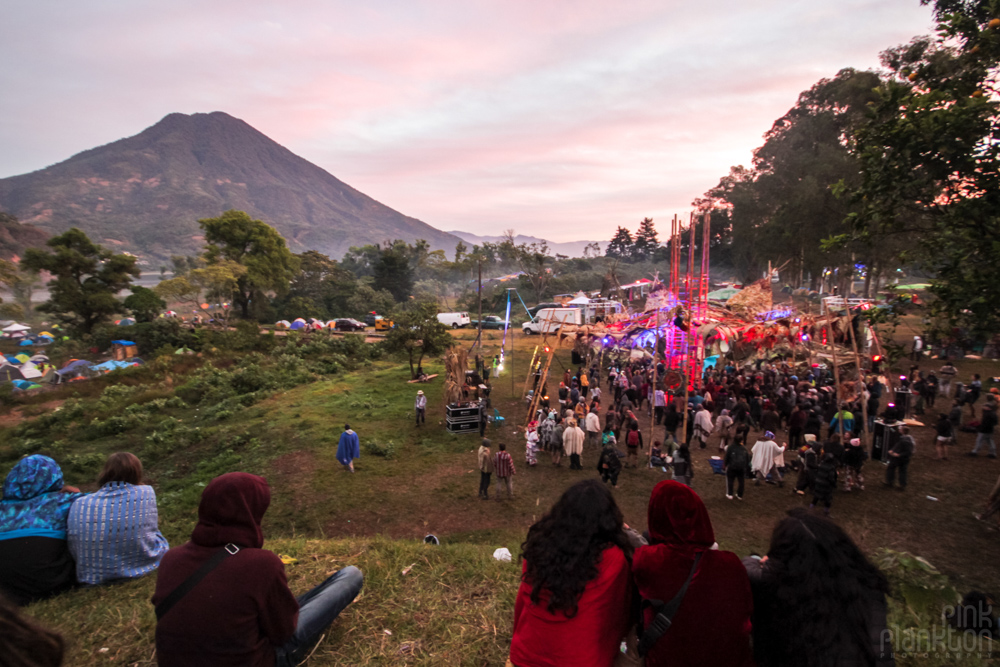 There was never a long line for the washrooms or food vendors.  There were reasonably priced food options and free water on site.  Efficient staff members were at the gate checking people in - no hour long waits. Almost everything about the event was eco-friendly, from the bio-construction of the structures and stages, to the reusing of plates.

The organization that runs the festival is a non-profit and funds generated go back into the local community.  As a result, they have a great relationship with the locals.  They also run social outreach projects throughout the entire year in the area.  In the past they have built a school, a library, and donated materials and funds to other projects.

Each of these points contributes to the unique vibes present at this festival.  You may have noticed I didn't mention anything about music.  Great music can be found at almost any festival, including this one.  Transformational festivals are about more than just the music.  Cosmic Convergence is worth adding to your list not because of the lineup, but because of all the other reasons that make this festival a meaningful experience.

On a personal note, I was a member of the festival's media team and was able to help capture the festival.  Here are a few more of my favourite shots: 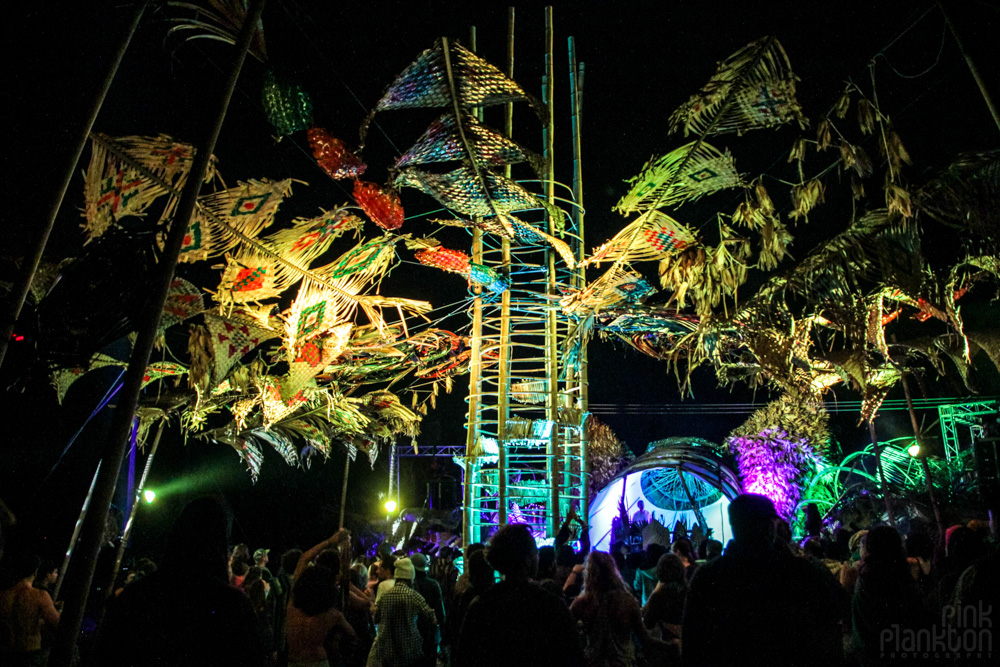 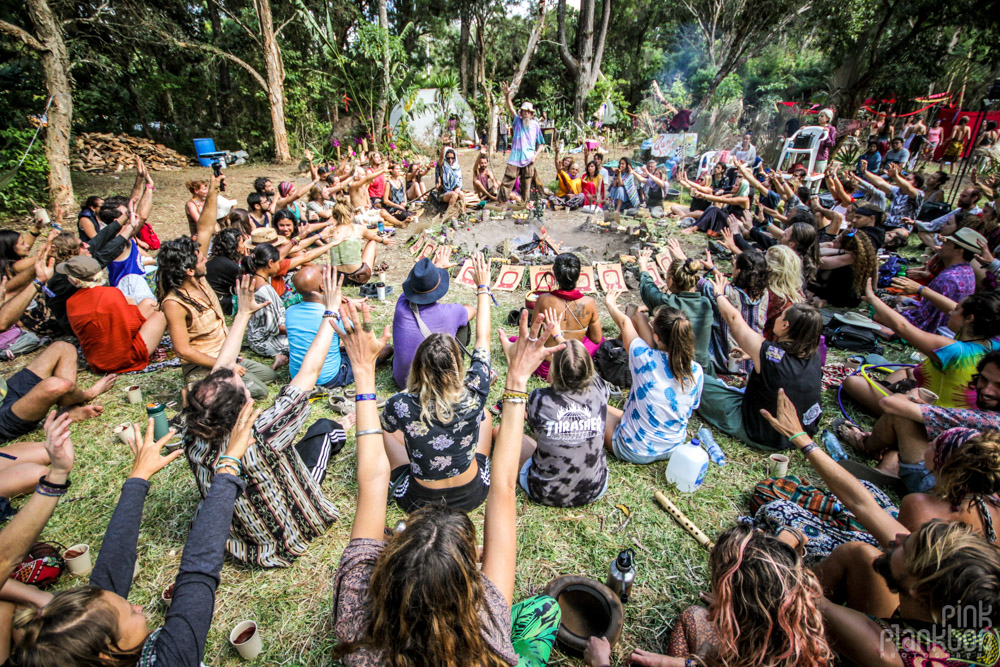 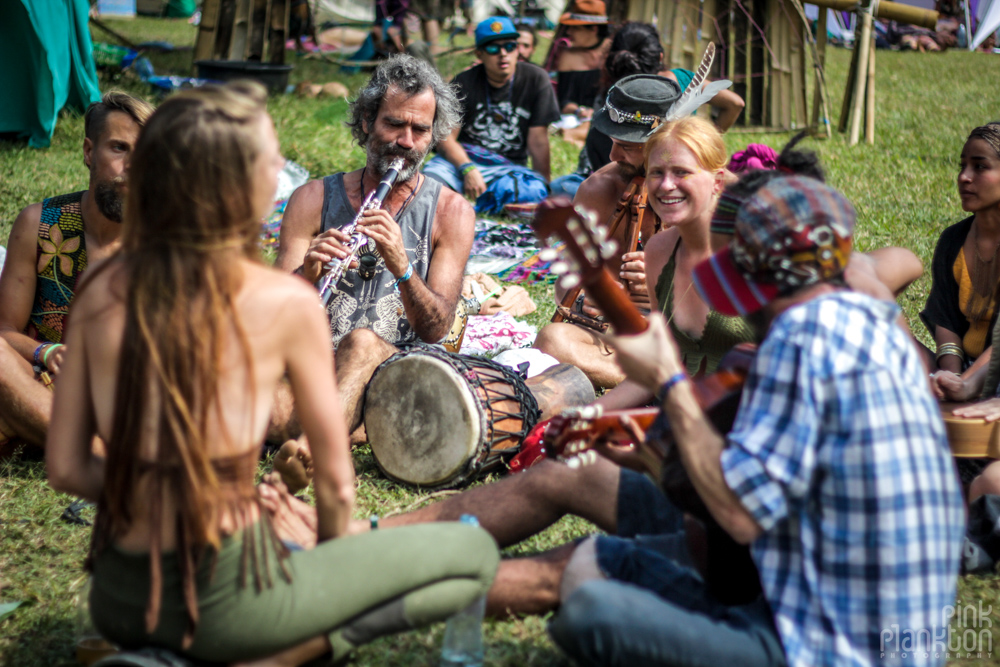 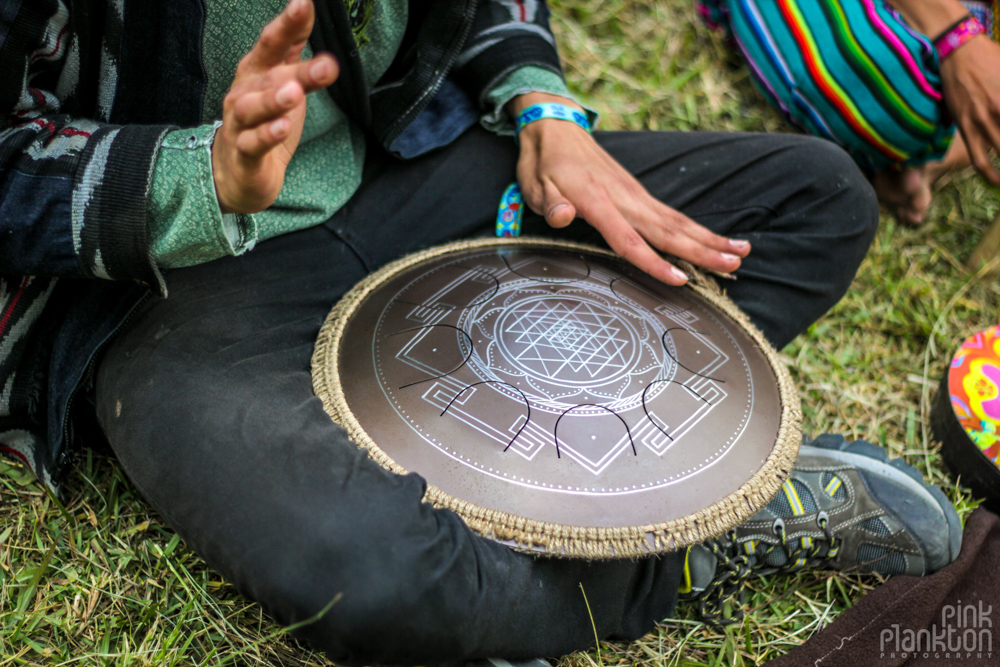 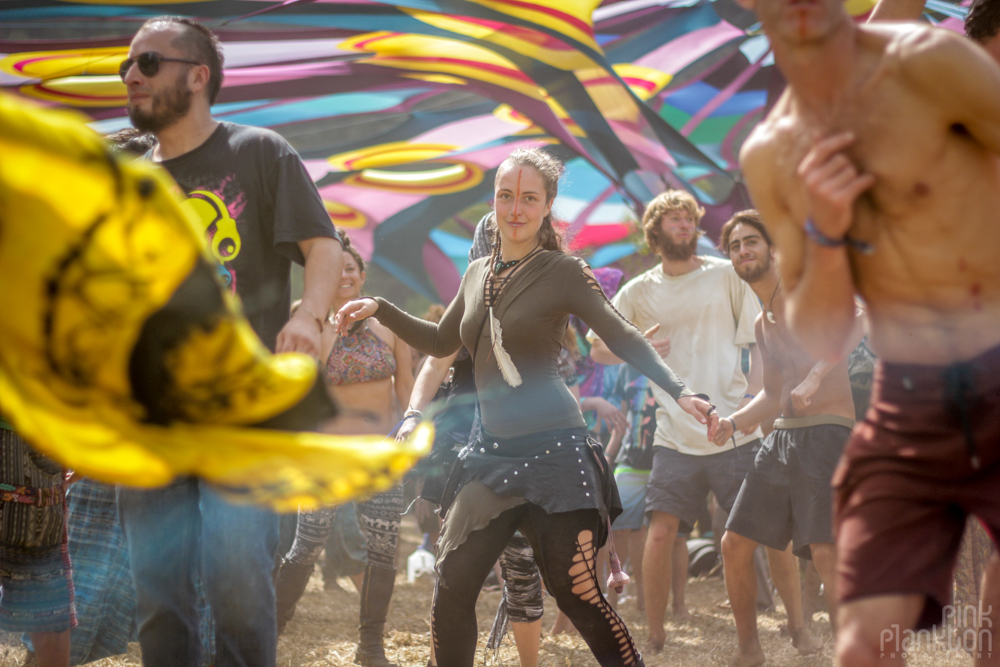 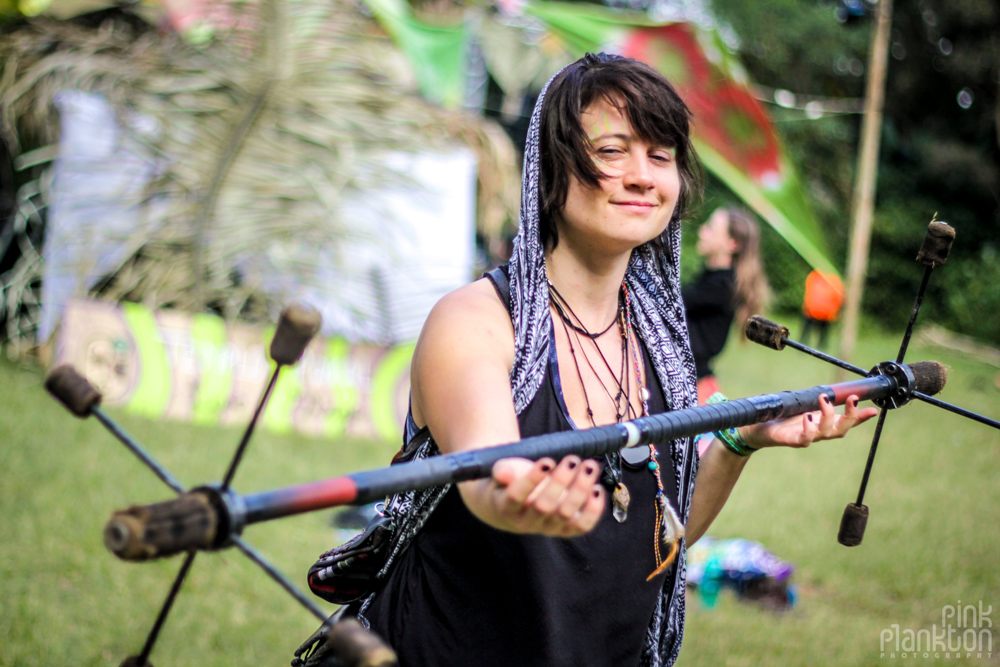 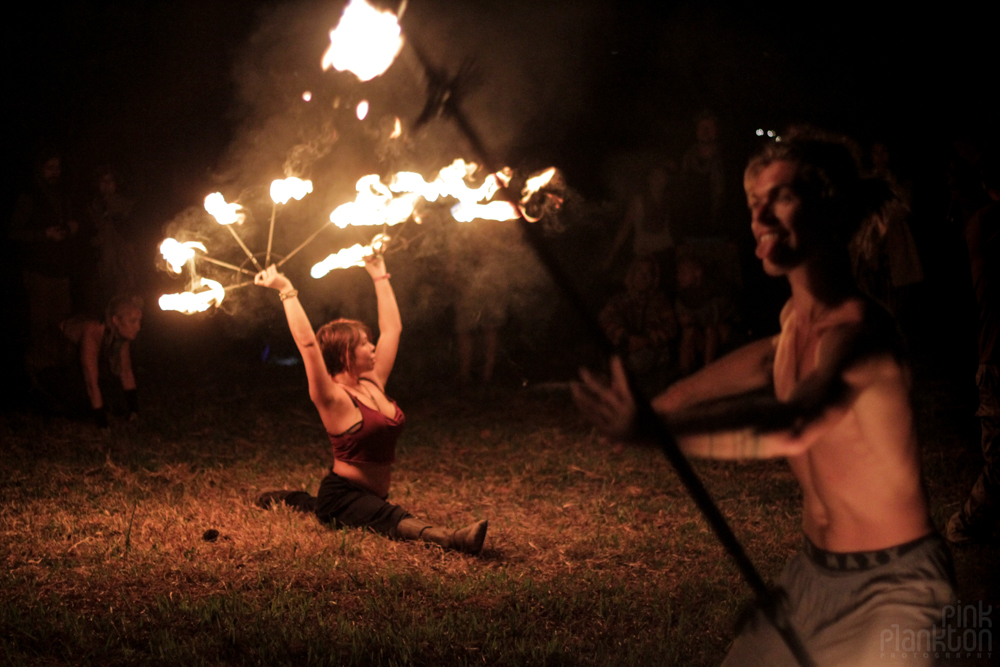 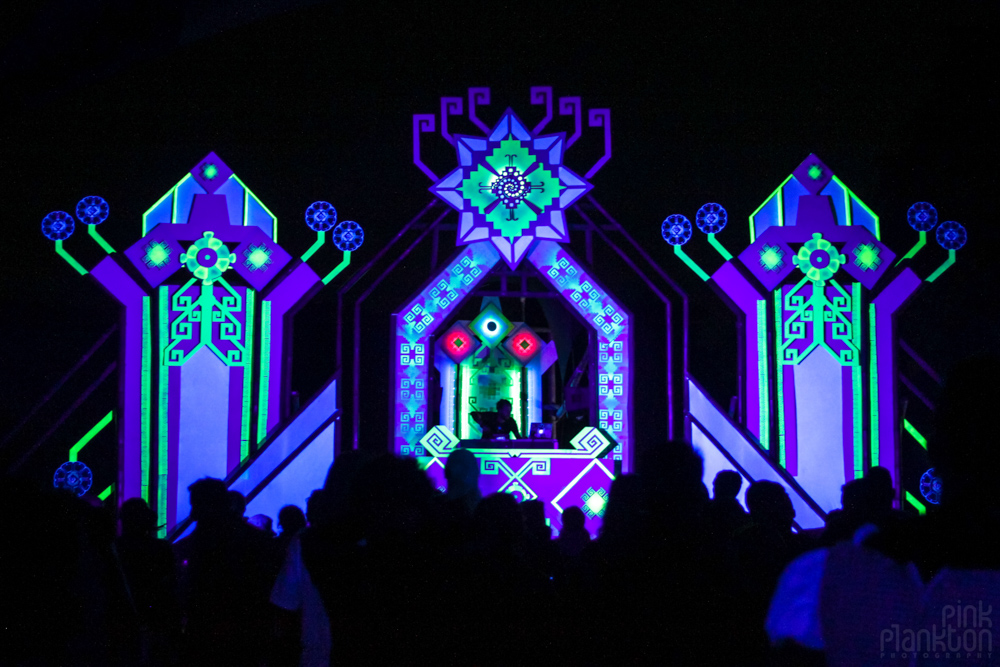 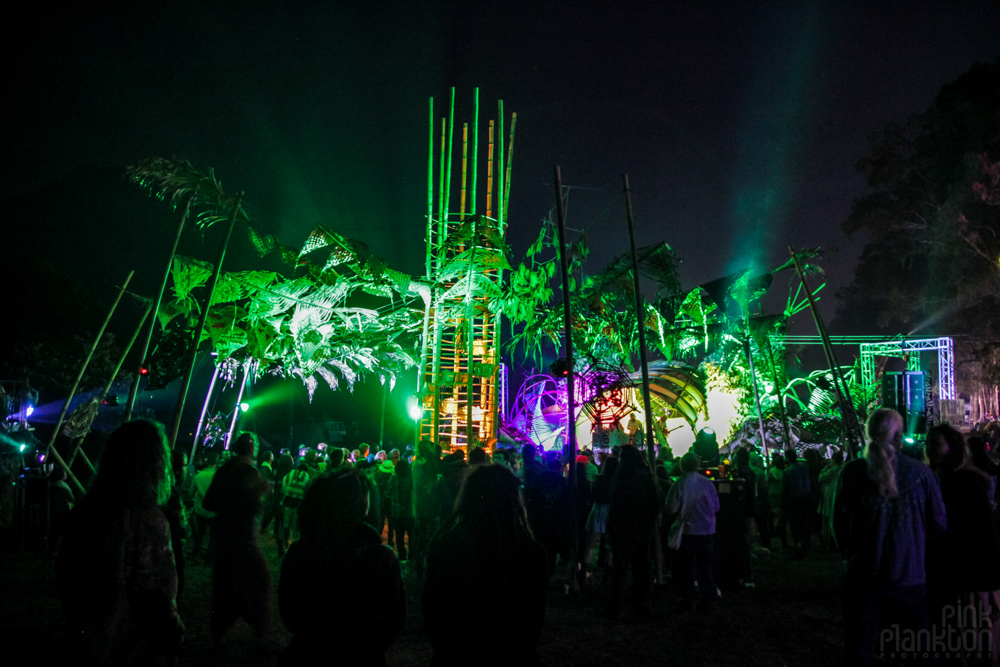 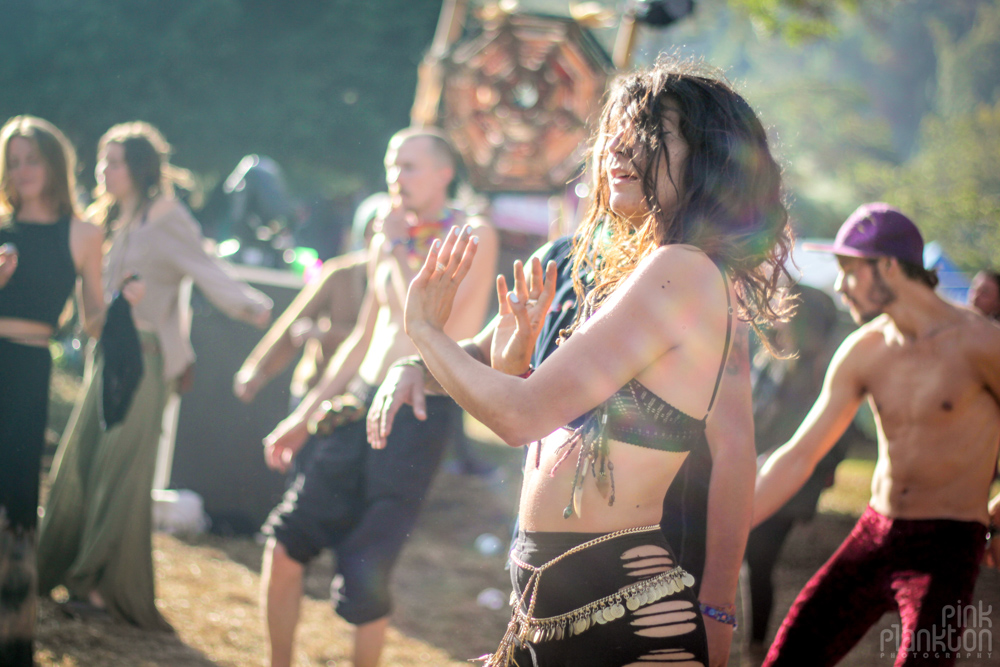 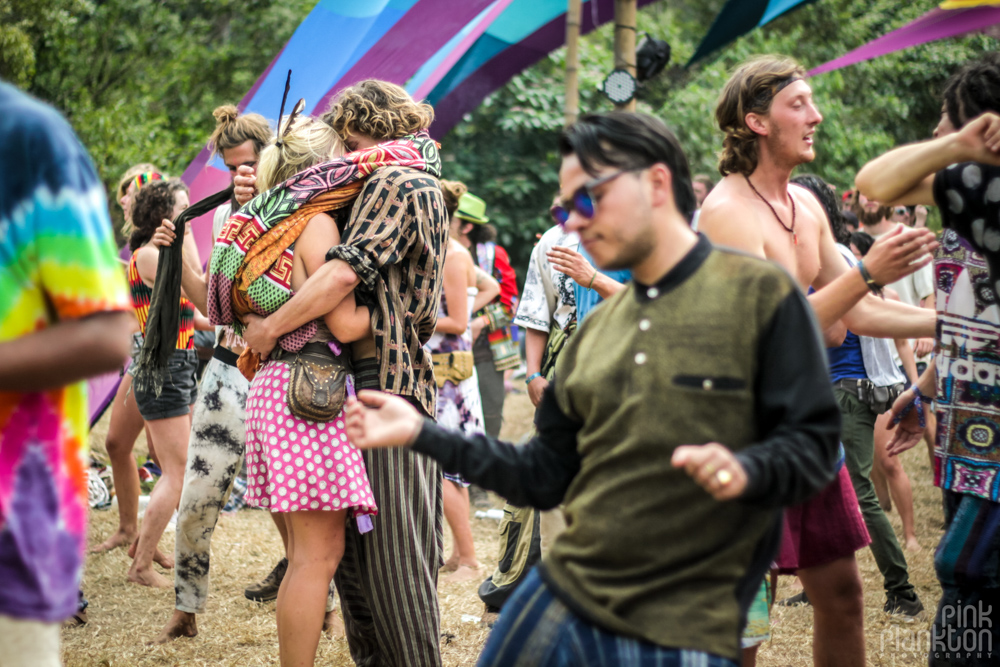 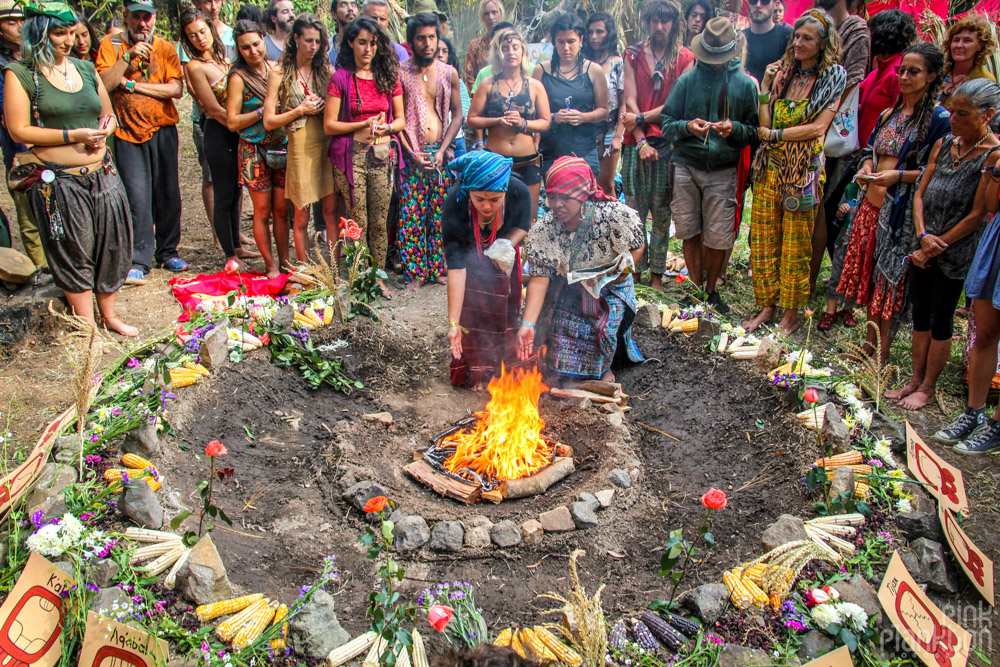 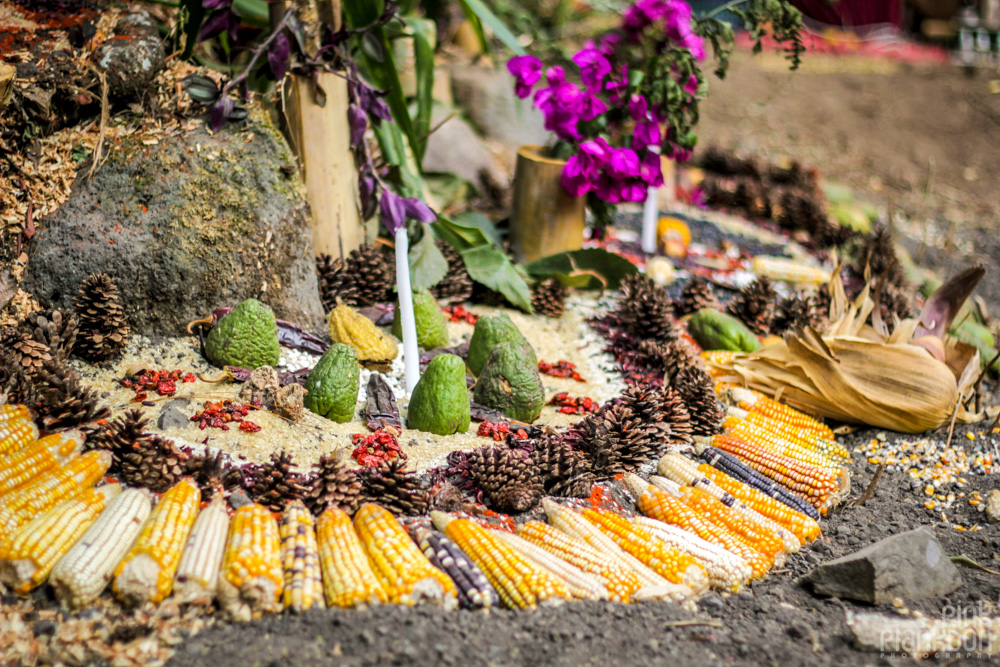 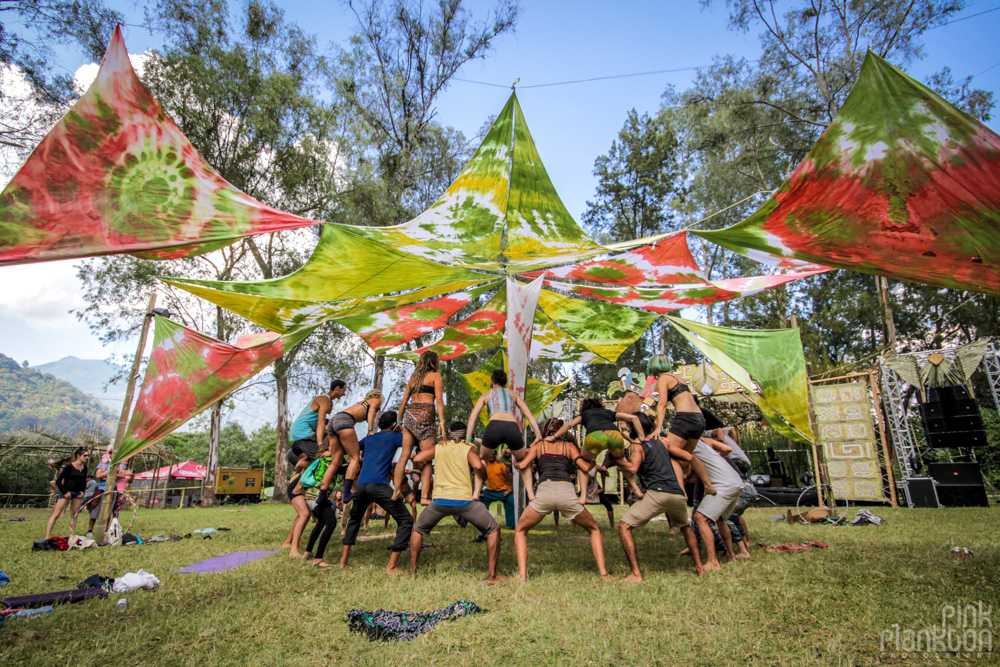 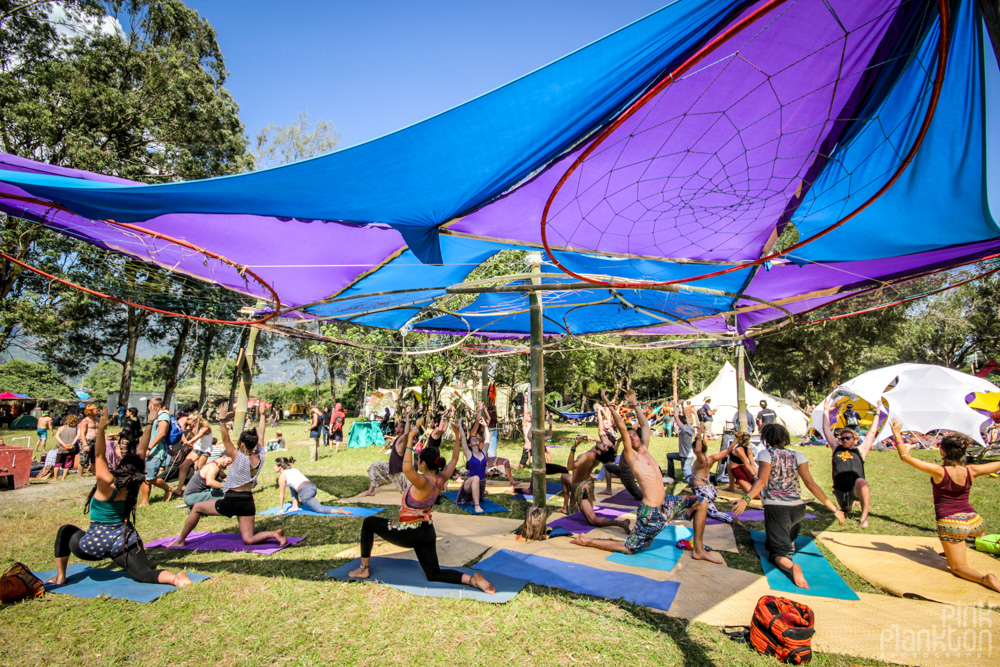 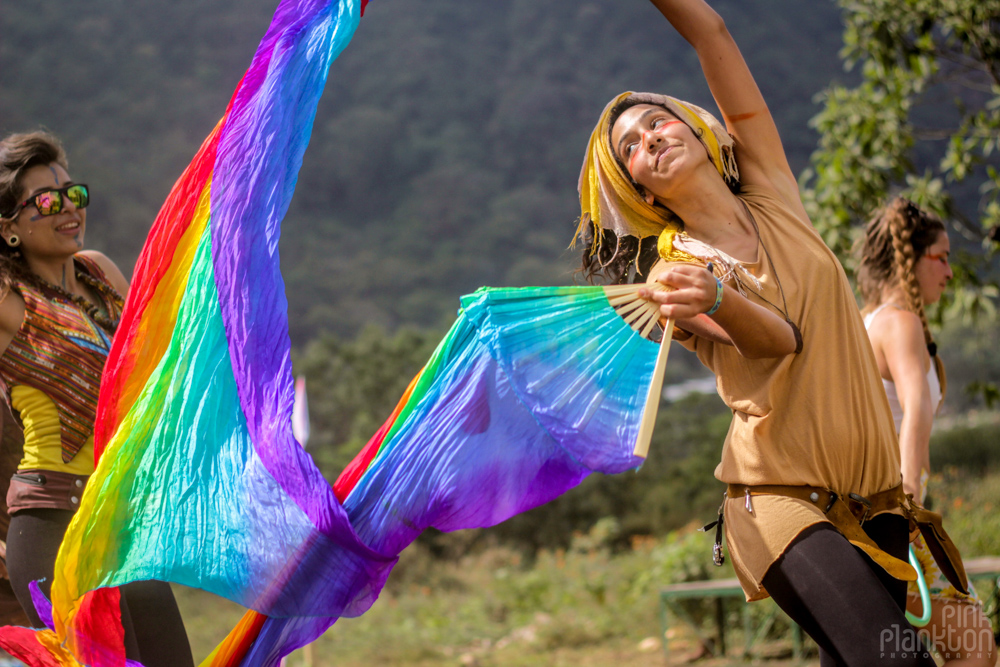 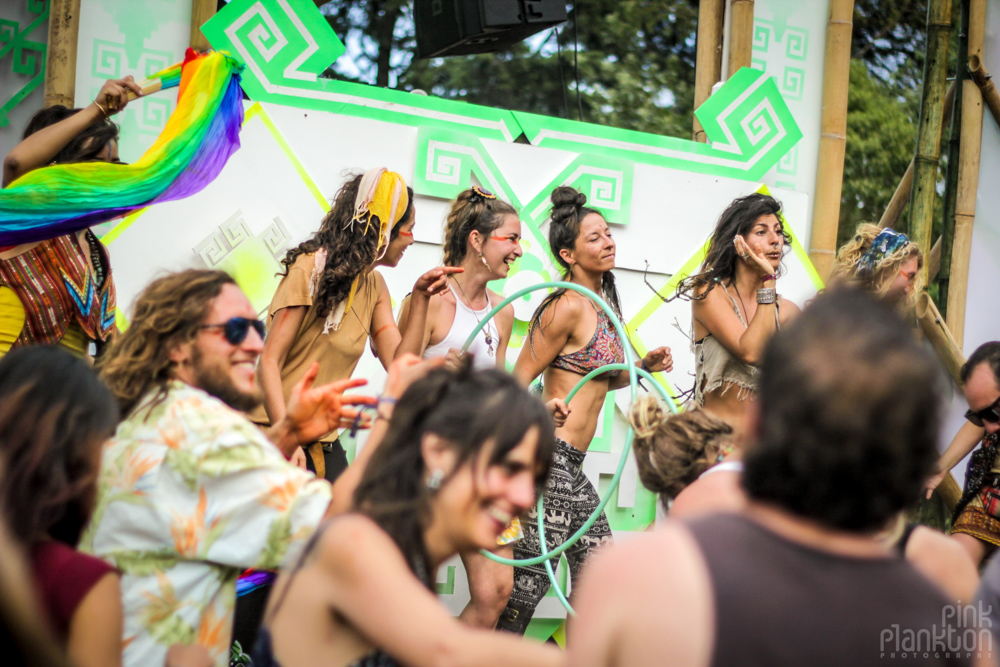 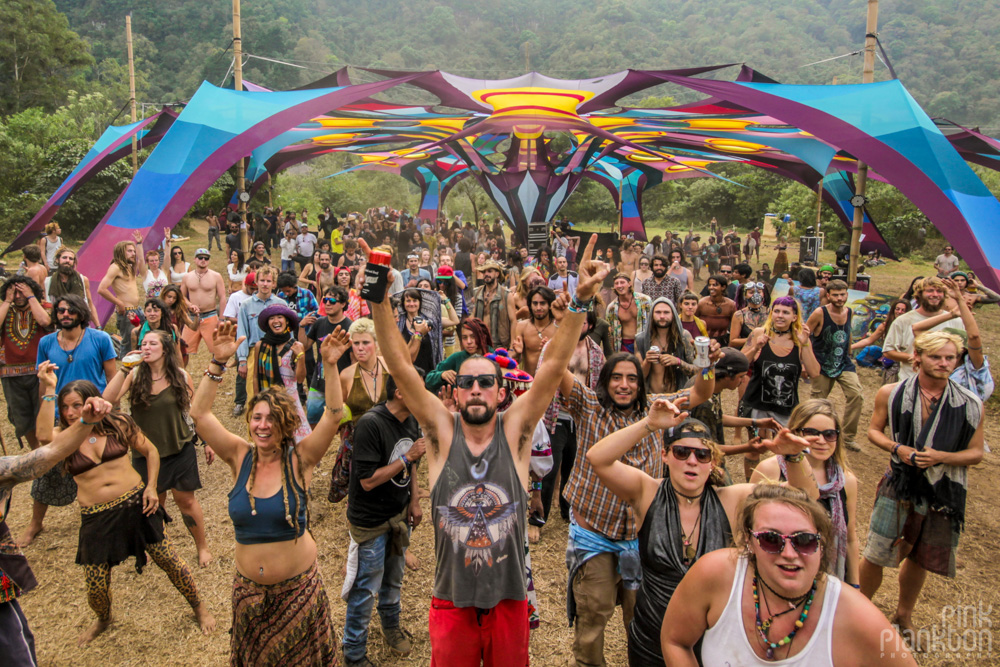 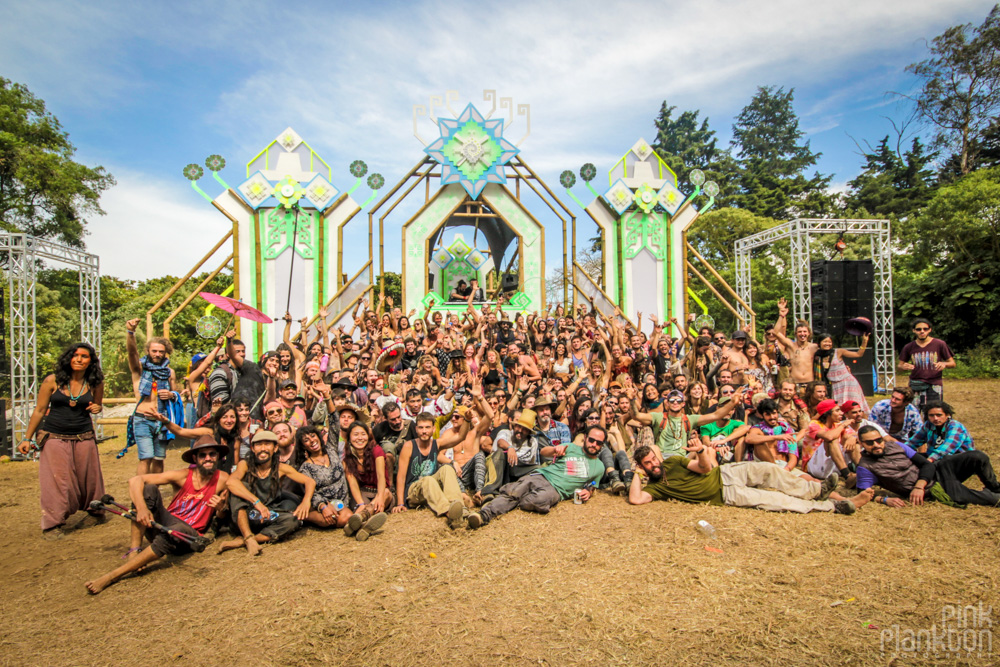 My entire album of the festival can be seen on Facebook.